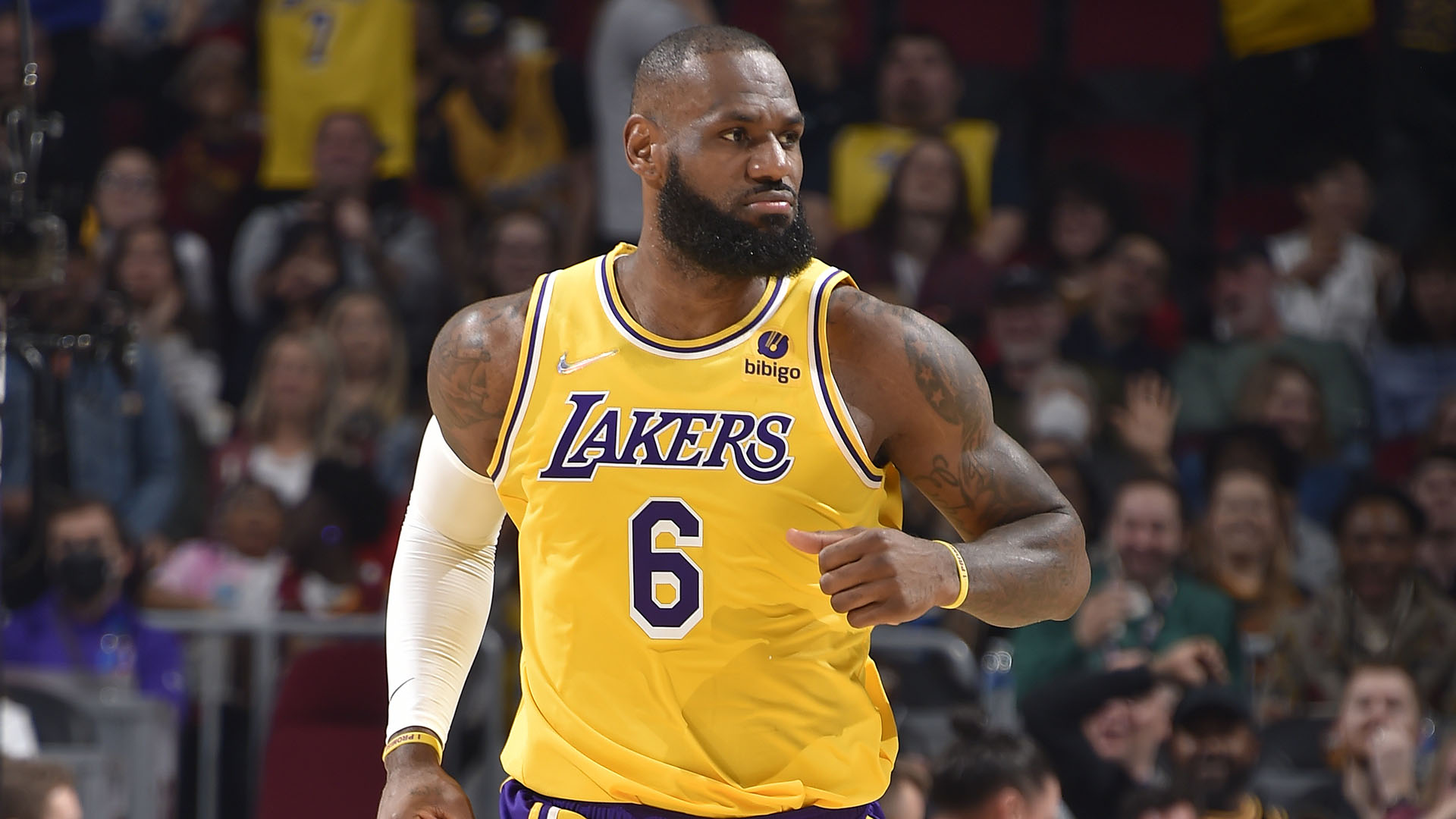 The Los Angeles Lakers have secured their top player for another two seasons as the two have come to terms contractually. The two-year deal is set to keep LeBron James in L.A. till the 2024-25 season – player option attached in that season.

Over those two seasons, James will be making $97.1 million dollars. He creates NBA History by surpassing Kevin Durant to become the highest-paid player in guaranteed money. The money? It comes out to being $532 million dollars.

This signing should not shock anyone as it has been rumored to get done for a while now. Multiple meetings took place between the Lakers and LeBron, with everything being official, this team can focus on winning another championship.