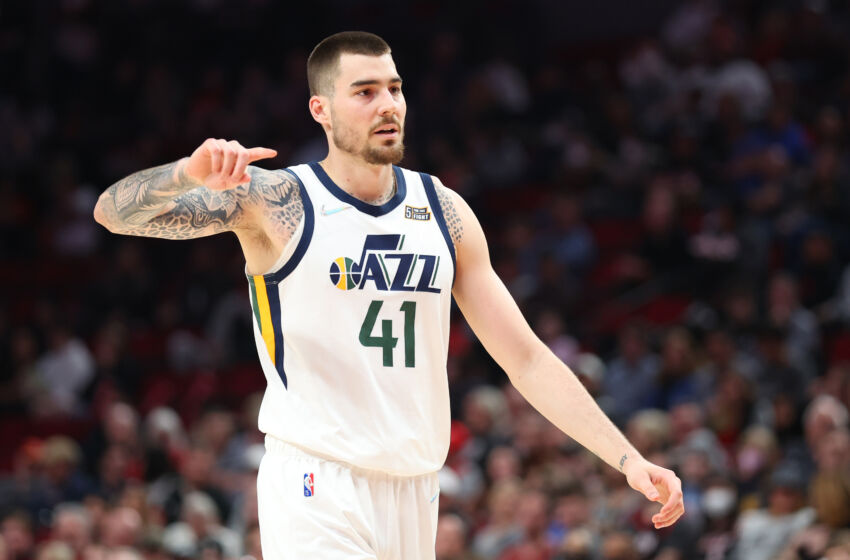 Former Utah Jazz player, who got waived the day before free agency began, has signed a contract with the Toronto Raptors. Juancho Hernangomez will be signing for one year.

The 26-year-old, and former 15th overall pick, has played for five teams. Minnesota Timberwolves, San Antonio Spurs, Utah Jazz, Boston Celtics, and the Denver Nuggets. He began his career with the Nuggets and has since been on the move to different teams.

Can we say the Knicks won the offseason if Donovan Mitchell goes to New York?
Jaylen Brown has made his mind up about Boston