Sonia Raman hired as an assistant coach for the Grizzlies! 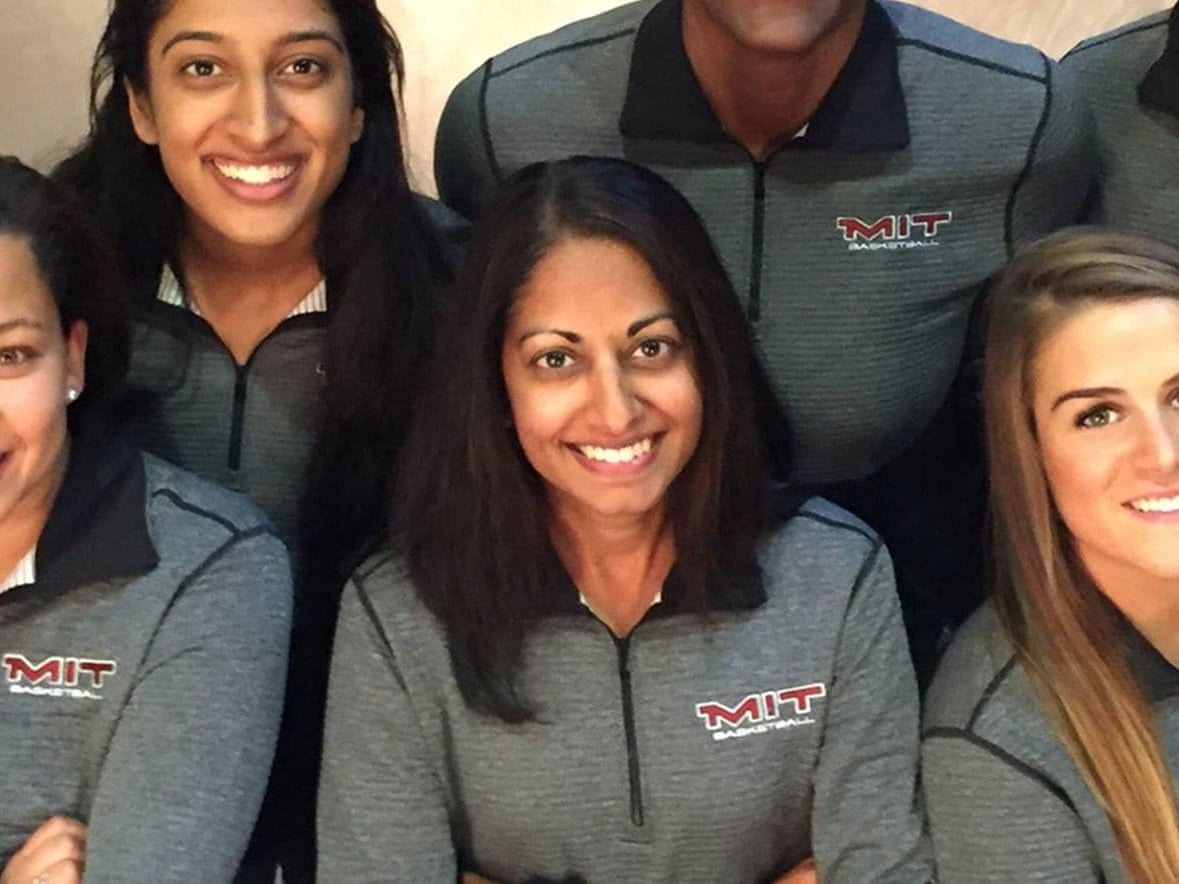 Sonia Raman hired as an assistant coach for the Grizzlies!

Sonia Raman hired as an assistant coach for the Grizzlies! It has been reported that the Memphis Grizzlies will be signing MIT women’s basketball coach, Sonia Raman.

Raman has shown a great deal of stats over the past five seasons as he has put on a record of 91-45.

This is what Grizzlies’ coach Taylor Jenkins thinks of Sonia Raman:

“She has a high basketball IQ and a tremendous ability to teach the game as well as a strong passion for the game,” Grizzlies coach Taylor Jenkins said. “She is going to be a great addition to our current coaching staff.”

This is what Sonia Raman says about the hiring of the Grizzlies:

“I’m thrilled to have the opportunity to be part of the Memphis Grizzlies coaching staff,” Raman said. “I can’t wait to get to Memphis and get started with Taylor, his staff and the team’s emerging core.”

Donovan and OKC part ways after five seasons with the organization!
Where should Billy Donovan go to?