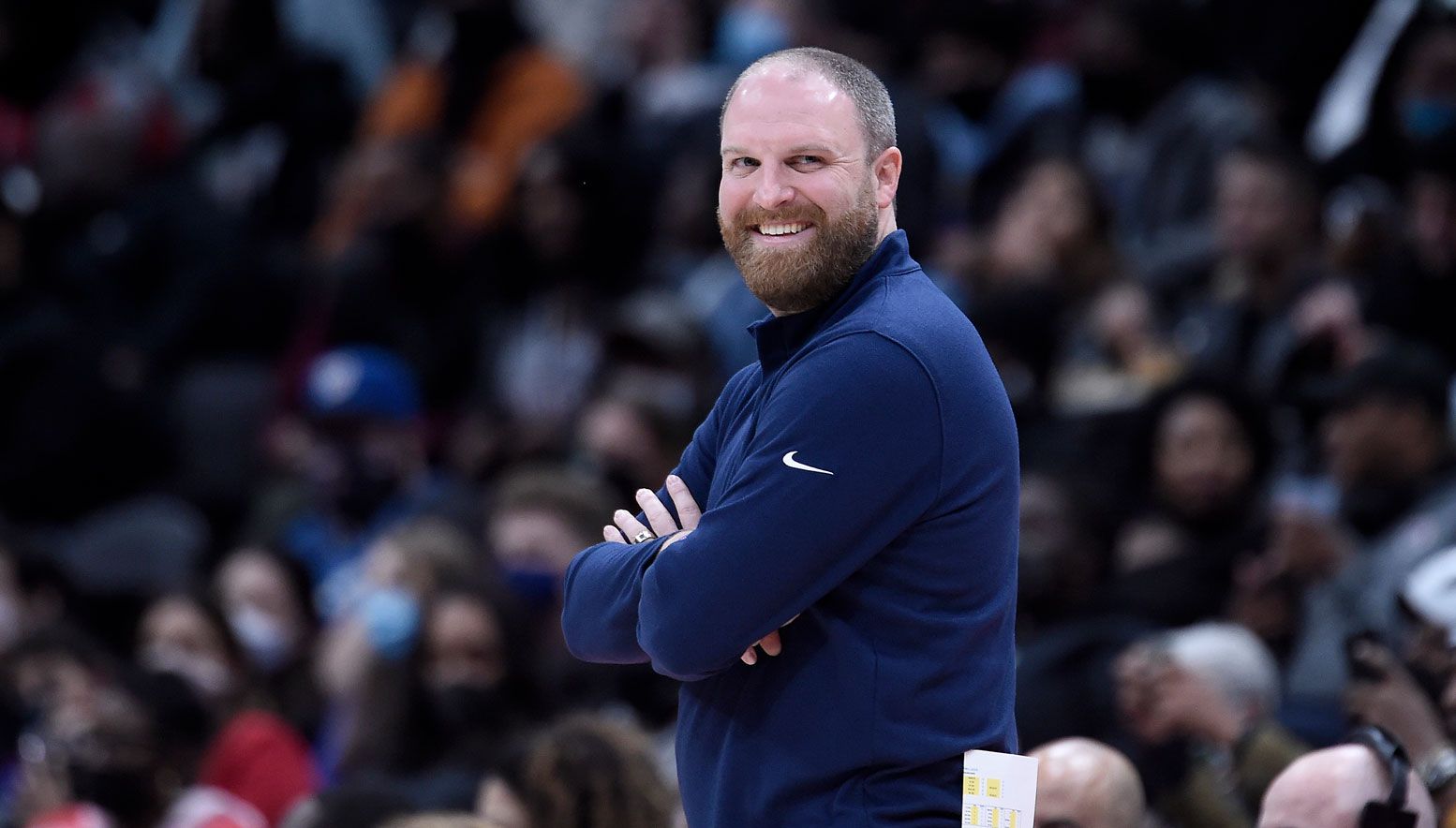 The terms of the contract have not been released to the public; however, it should be longer than two years. This Memphis team has been soaring to new heights since Jenkins got here.

This season was magical for not only making the playoffs, but being a team with 50-plus wins on the season. Jenkins led his team to a record-tying 56 wins and finished second in the COY Race.

The Grizzlies have been taking care of locking up key members of this organization by extending Zach Kleiman (general manager) last year and now Taylor Jenkins. It should also be noted that Jaren Jackson Jr. is set to begin his new contract next season and that Ja Morant is scheduled to accept his maximum extension soon.