JaMychal Green has been traded before the NBA Draft 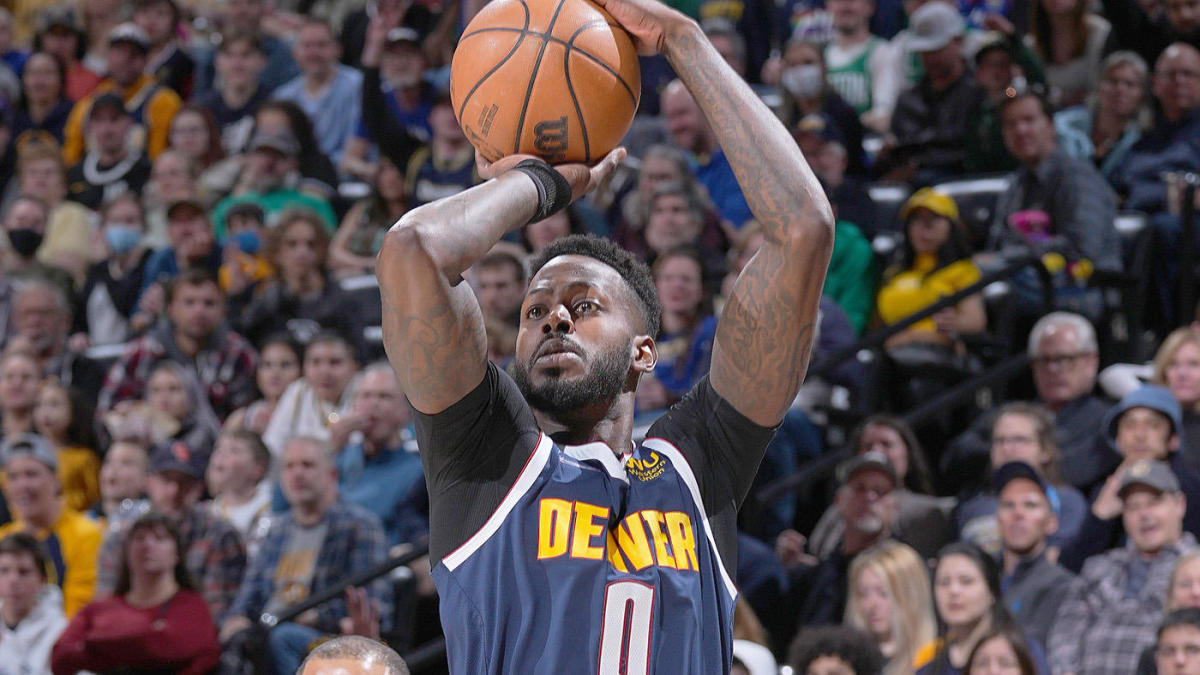 JaMychal Green has been traded before the NBA Draft

JaMychal Green has been traded before the NBA Draft \

The Nuggets are doing a little pre-draft cleaning as they have decided to trade former Nuggets froward JaMychal Green. However, that is not the only thing they are trading. They are also trading away protected 2027 first-round draft pick.

The player and the draft pick is being shipped off to the Thunder in exchange for the 30th pick of this year’s draft and two second-rounders for the future.

Green opted into his $8.2 million dollar deal to complete this transaction. That means that OKC will need to go into their $30 million dollar cap space and pay the $8.2 million for the season; is that a huge concern? No, why? Due to the fact that they still have $20 million dollars when it is all said in done; plus, they are able to get the 30th overall pick in this year’s draft and two other draft picks.

The Nuggets now have the 30th pick to go along with the 21st pick of this year’s NBA Draft. Last season, JaMychal Green averaged 6.4 points and 4.2 rebounds per game in 16.2 minutes.