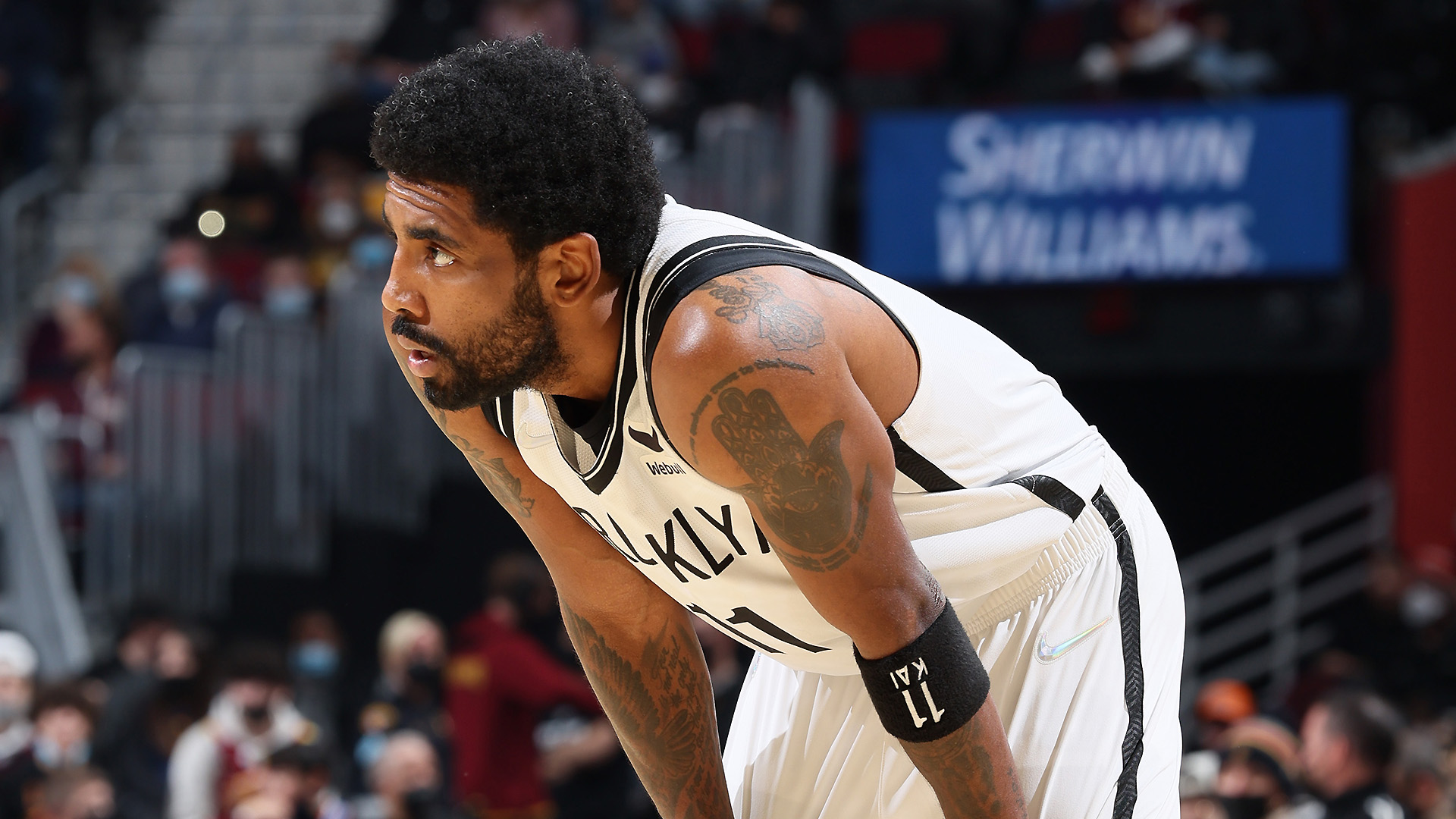 Kyrie Irving has teams interested in him, however, Los Angeles is the team that wants him the most. I just want to say that the Lakers may have competitors as Irving is on an expiring contract, he’s talented, and maybe people will go beyond the marketplace value for him.

The Lakers are in an interesting situation as they want Irving but do not want to exceed the value to trade for him. To make a trade even remotely realistic, they must trade away Russell Westbrook – who is on an expiring contract as well.

There have been talks but nothing is coming like fire when it comes to the pursuit for Irving by the Lakers. They have been slow rolling it, have shown interest, but is waiting it out to make the right trade without exceeding the market value.