Gerald Green has retired from the league after 12 years in the NBA! 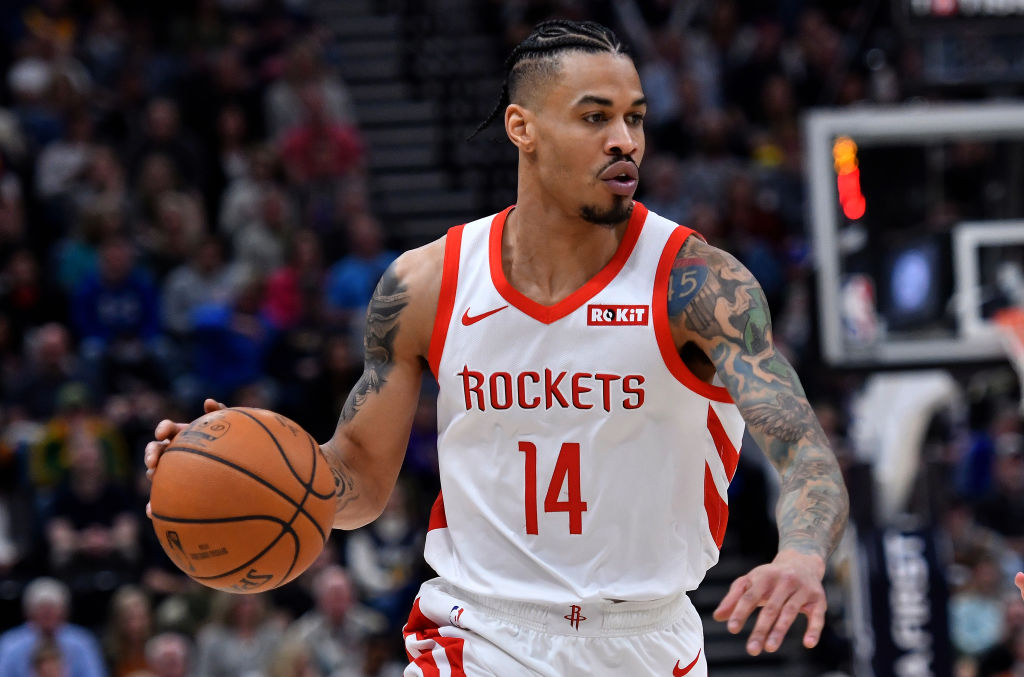 Gerald Green has retired from the league after 12 years in the NBA!

Gerald Green has retired from the league after 12 years in the NBA! The great dunker has called it a career after twelve years journeying through the NBA. However, the former Rocket will not be going any where. While he may no longer be a player, Green is now going to be on the coaching staff of Houston.

Green will be a player development coach on Silas’s staff. The 35-year-old won the 2007 NBA Dunk Contest as he has played with eight teams in his 12-year career. Most recent team was the Rockets in the 2018-19 season but sitting out of last season due to a foot surgery/injury.

The Suns don’t buy the racist allegations on Robert Sarver!
Chris Paul is the first player in NBA History to reach 20,000 points and 10,000 assists in their career!