Chris Paul is the first player in NBA History to reach 20,000 points and 10,000 assists in their career! 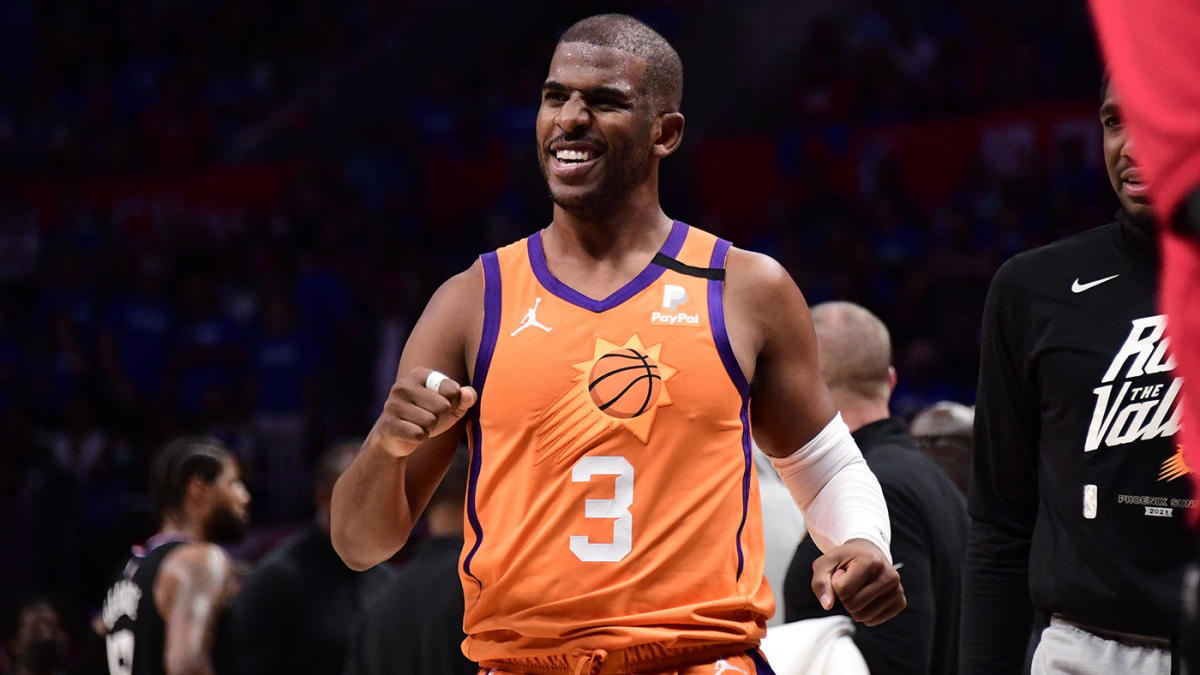 Chris Paul is the first player in NBA History to reach 20,000 points and 10,000 assists in their career!

Chris Paul is the first player in NBA History to reach 20,000 points and 10,000 assists in their career! Not only did he get the honor, the huge accomplishment of getting onto the greatest 75 players in NBA history but now he is getting another honor.

So, what was his huge accomplishment? Well, as you can tell by the title Paul has accomplished amazingness. Chris Paul is the first person in NBA History to reach 20,000 points as well as 10,000 assists in a single career. What makes this even more impressive?  Oscar Robertson was the closest to hit the 20,000 point and 10,000 assist milestone, however, falling short with 9,887 assists. John Stockton also came close with 19,711 points.

However, coming close only counts in horseshoes and however that phrase goes… anyways, Paul was able to close in on it Friday night and was able to secure it in something amazingly beautiful.

So, when and how did it happen?

A second-quarter free throw against the Los Angeles Lakers sealed the deal for this honorable achievement; something that shows great effort and motivation by Chris Paul in his career. Congrats to the man, the myth, the legend as he is trucking on through this season with extra determination for a championship-contention in mind.

Also, check out the drama unfolding with Robert Sarver. We may be seeing a new owner if these claims of racism is true… but critical eye is needed. Check it out now: https://courtsideheat.com/the-suns-dont-buy-the-racist-allegations-on-robert-sarver/

Gerald Green has retired from the league after 12 years in the NBA!
END THE MADATES: Protestors in support of Kyrie Irving!