Kelly Olynyk out for some time due to problematic knee injury! 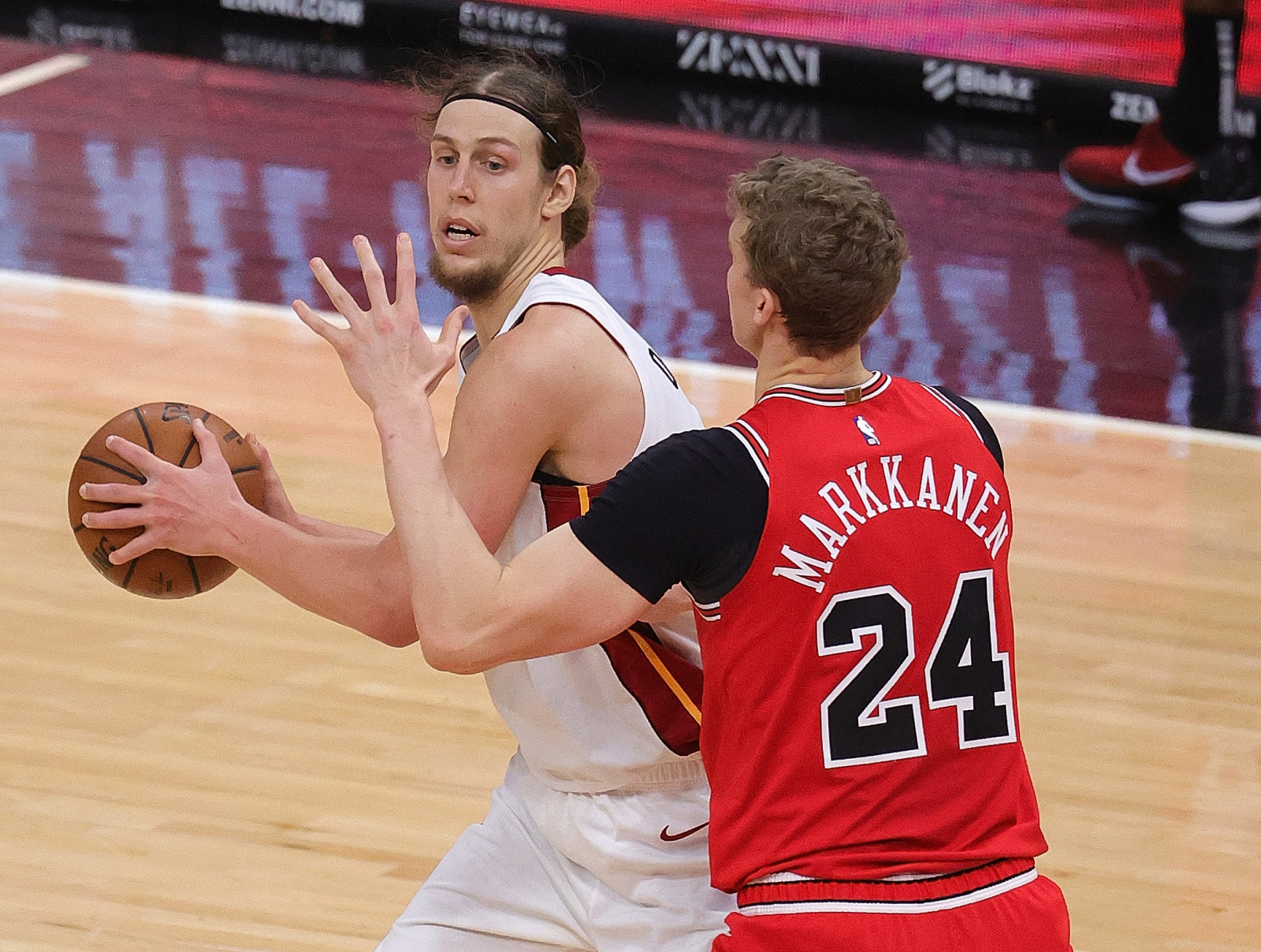 Kelly Olynyk out for some time due to problematic knee injury!

Kelly Olynyk out for some time due to problematic knee injury! If the Detroit Pistons season couldn’t be anymore depressing – and no we are not talking about their embarrassing record with the players struggling. Sadly, they have another issue.

As given by the title, Olynyk will be out for some time due to a knee injury that knocks some time off his career – but mainly his season for now. The timeline for Olynyk is at least six weeks away from the game, how bad could the Pistons get without one of their key players? We will find out in due time.

Per Detroit, the power forward suffered a Grade 2 MCL sprain. Testing was done on Thursday as now we just wait and see what happens.

Until then, if you are a Detroit fan: good luck and we wish the best because the road is going to get tougher, harder, and more depressing.

ANNOUNCEMENT: CourtSideHeat is crossing over to NCAA Men’s Basketball
UCLA Cody Riley out with a knee sprain!