UCLA Cody Riley out with a knee sprain! 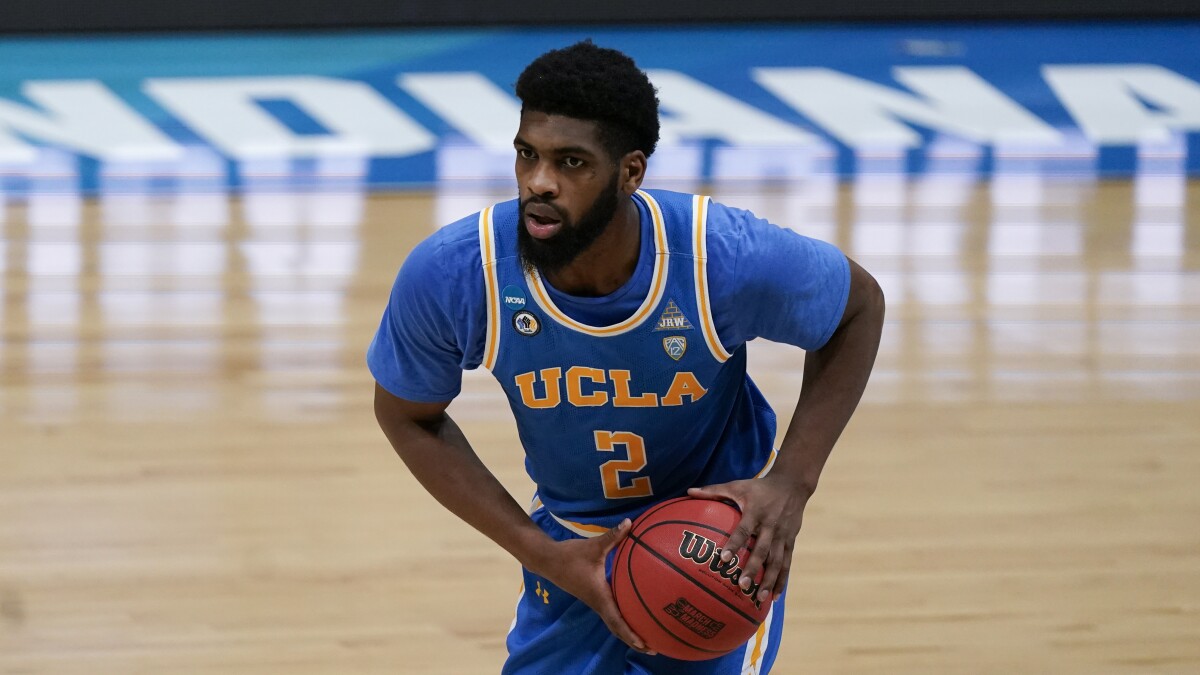 UCLA Cody Riley out with a knee sprain!

UCLA Cody Riley out with a knee sprain! Before Friday’s matchup against No. 4 Villanova, there is some housekeeping that must be addressed. Cody Riley, who has been averaging 10 points since last season, injured his knee into the opening game of their season against Cal State BakersField.

While the team won the game, it still isn’t the greatest to see one of their returning starters from last season get hurt in the season opener. Good news, he should be reevaluated, or even back, within the next week (give or take).

The Bruins are coming off of a Finals Four run in this past April.

Also, Riley was suppose to be in this past year’s NBA Draft. However, he made the decision to come back to the Bruins before trying for the pros.

Kelly Olynyk out for some time due to problematic knee injury!
Top ranked Collin Chandler is committing to BYU!