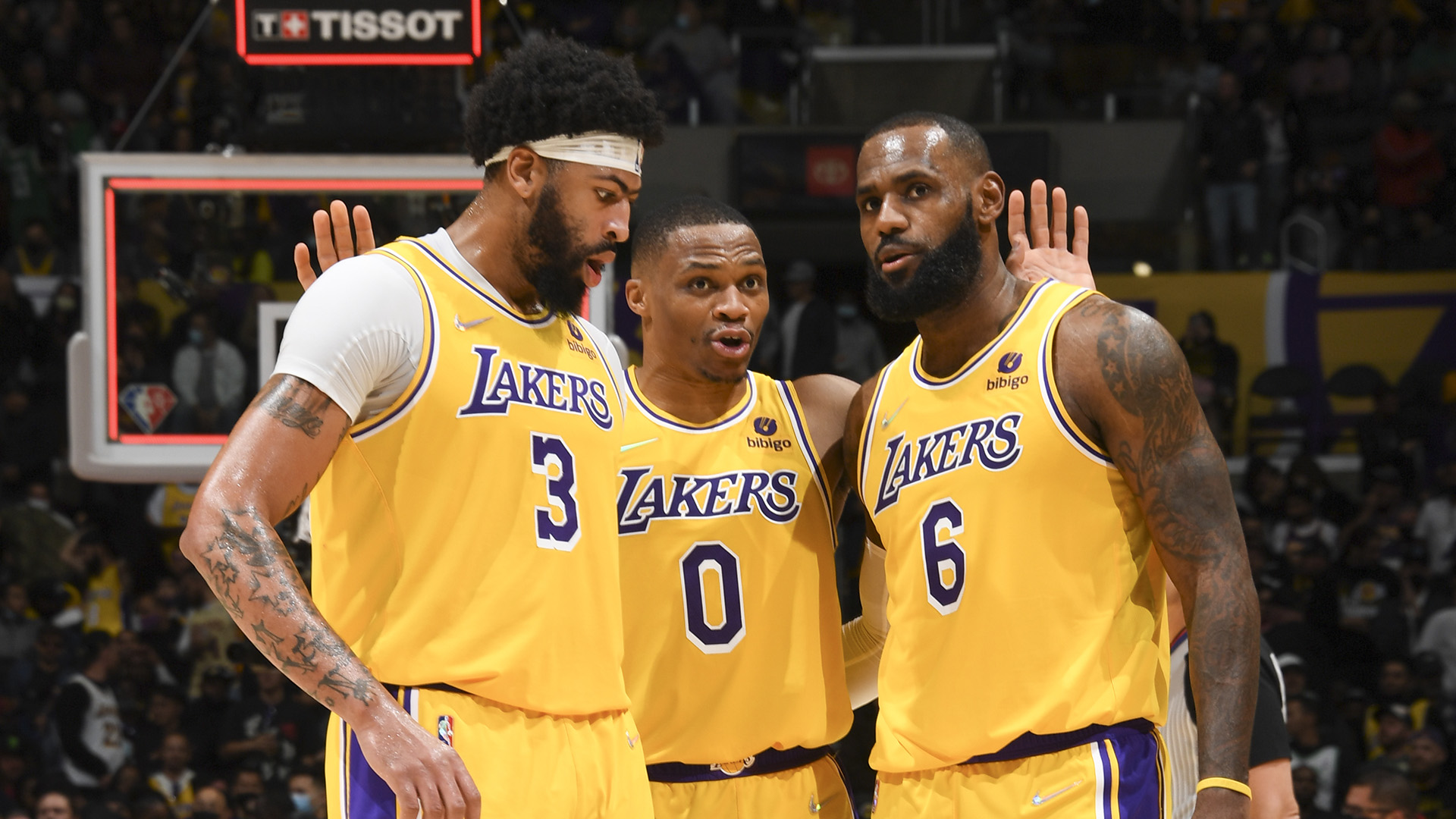 Former Bucks assistant, and eight-year veteran of the NBA, Darvin Ham will be the new head coach of the Los Angeles Lakers. Since the termination of Frank Vogel, many speculated on what would happen in Los Angeles. Opinions ranged from Mark Jackson to Terry Stotts.

After three interesting seasons with Vogel, the Lakers decided to move on and give someone a new opportunity. This opportunity will be lasting for four years, in theory, as the Lakers will be looking to make the postseason under Ham’s guidance. Maybe he will deliver a championship for the organization in year one like Vogel did? However, only time will tell.