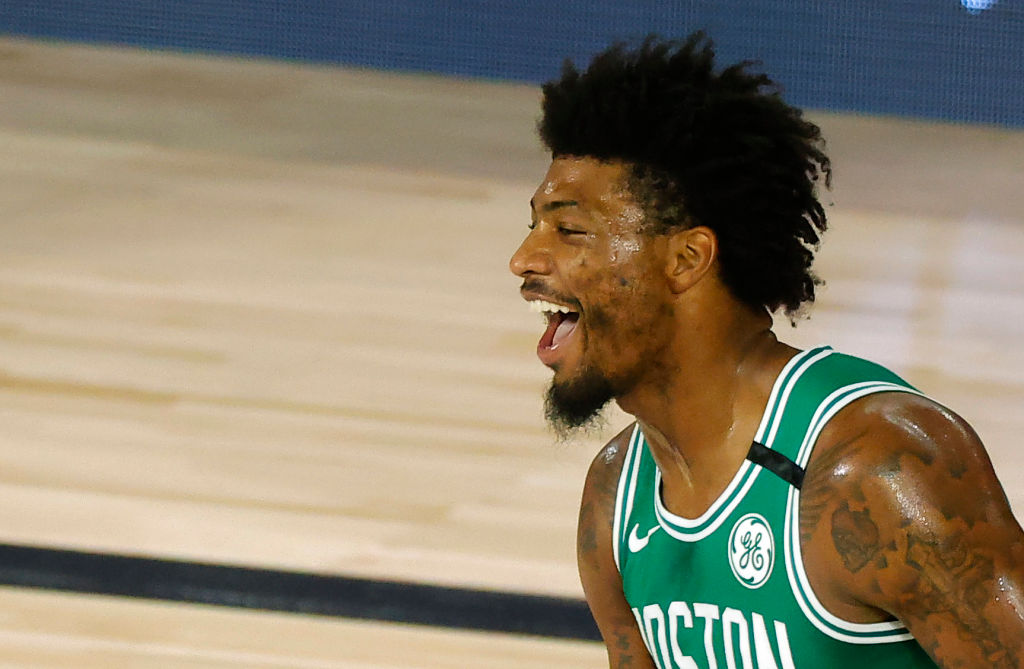 The good news continues to roll for the Boston Celtics. First, they win in incredible fashion with the buzzer-beater. Now, one of their own wins an award. Smart was announced the winner 30 minutes or so ago, and it got the NBA World buzzing.

This is the first Defensive Player of the Year Award for Marcus Smart, and the first for a guard since Gary Payton back in the 1995-96 season.