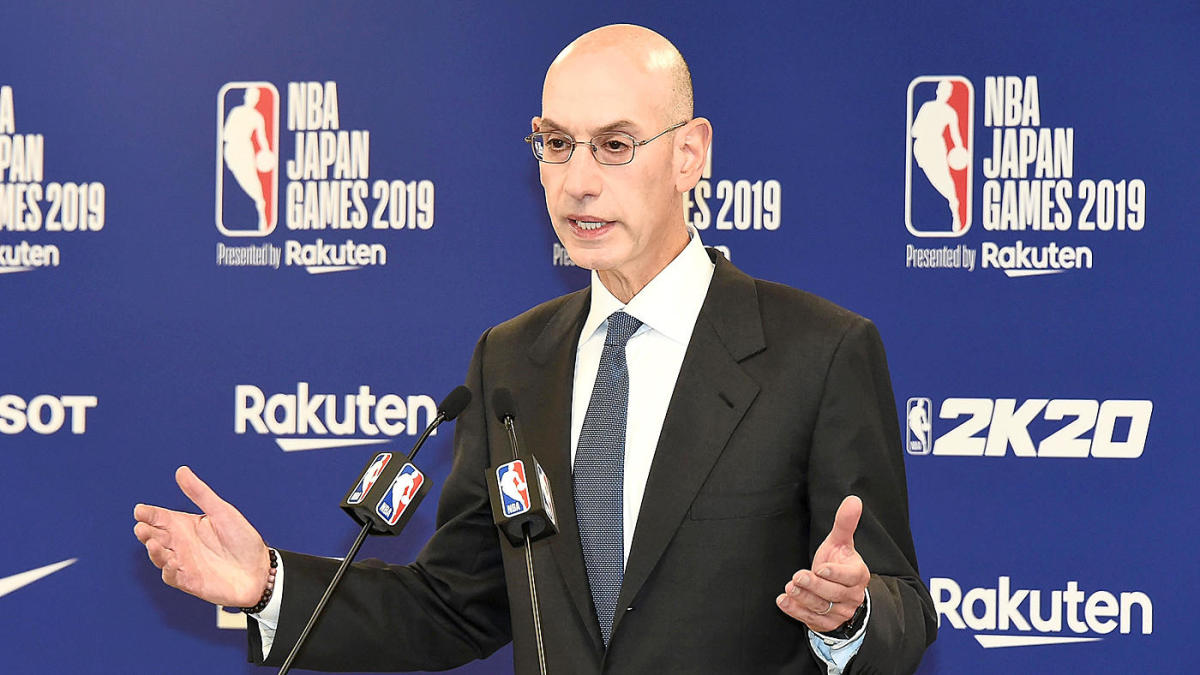 The NBPA will be taking a formal vote on this start date, but it is most likely happening. The final decision is supposed to happen by this week, while Adam Silver and the Board of Governors will be waiting for the final result.

Urgency and quickness are on the minds of everyone working with the NBA, why? Because they want to kick things off fast and in the right direction due to the fact that the NBA will be holding the NBA Draft on the 18th. Plus, free agency and training camps are looking to begin December 1st. Once the agreement is settled on, the league will open shop for trades to happen before the NBA Draft.

Recently, the NBA has been stating a lot that they will be losing tons of money. This is due to the fact that last season had huge disappointments because there were no fans, a bubble was put into place, and everything was out of sorts with viewership and tv ratings. That being said, the league did lose over 1.5 billion dollars last season.

There is some good news!

revenues for the league and for their players is projecting to be around 500 million and a billion dollars. This means that this majority of money being made will be coming from short and long-term revenues.

Whether people are just hearing this now or have been hearing this a while ago; the NBA is not planning on having fans come to their stadiums/arenas. Because most cities the NBA has locations in do not allow crowds of more than 500 people. You can also bank on that the NBA won’t be doing anything with having fans in their seats, how? Well, with this ‘second wave’ of COVID-19 they have little to no confidence in them having a chance of bringing fans in.

Wanna be a writer… FOR FREE?

Also, for everyone that is looking to write basketball articles or just to show off their writing creativity, this is for YOU! CourtSideHeat came out with this new program where YOU AS THE WRITER, THE AUTHOR, can create your own masterpiece of an article for CourtSideHeat.com. It is really simple, just hit us up on email at CourtSideHeat13@gmail.com; and just send us your ideas/content and we will be published you as the author for free. You can have your name next to your content; plus be shared through our social media, and get tons of people to read your exciting, creative article.

Check out the NBA Finals Recap of Game 6, the game that made the Laker’s champions! You need to read the article to fully understand what happened, what went wrong, and so much more! https://courtsideheat.com/full-recap-of-the-lakers-nba-finals-victory/

76ers are on the hunt for James Harden!
Are the Pistons really moving up in this year’s draft?