Brooklyn have players out but Kevin Durant seems to be playing! 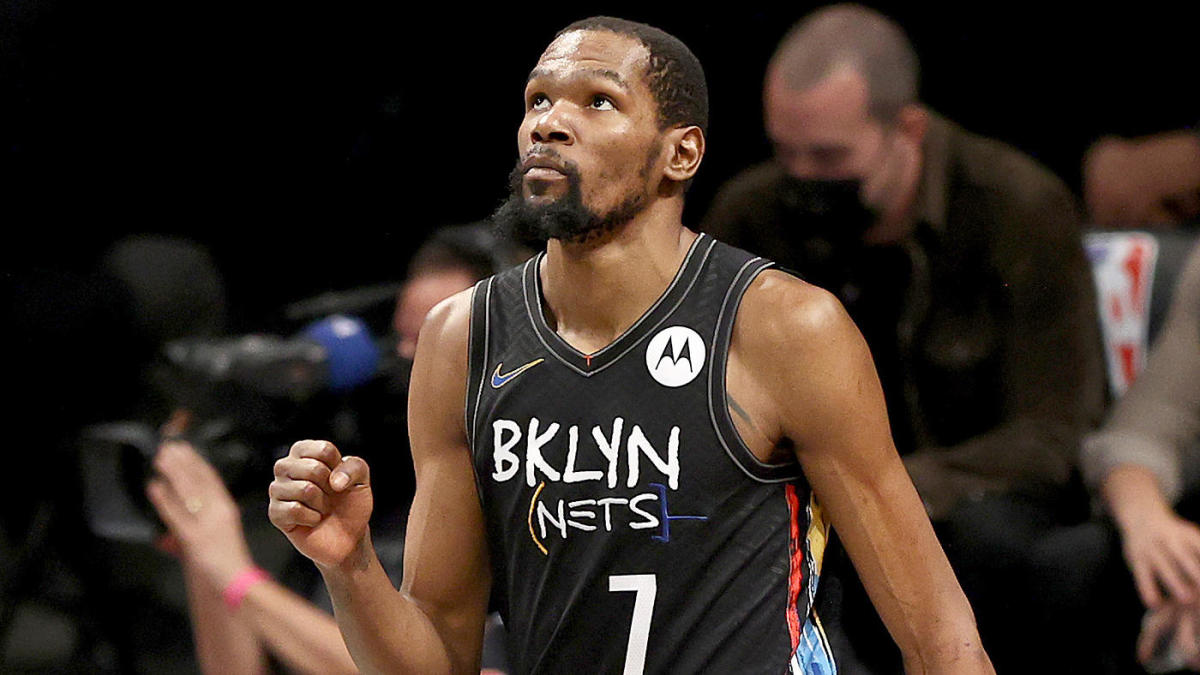 Brooklyn have players out but Kevin Durant seems to be playing!

Brooklyn have players out but Kevin Durant seems to be playing! The Nets are going to have their ups-and-downs when it comes against the Golden State Warriors; the injury report will be consisting of Paul Milsap and Joe Harris who will be out for tonight’s contest; but the one positive is this: Kevin Durant is off of the injury report and is probable to play.

Harris out due to his left sprained ankle that has knocked him out and could continue to happen until medically clear. Milsap is out due to personal reasons.

We will be updating the topic as it progresses, but as it stands the Nets will short-handed by a couple players.

Tough surgical luck for De’Andre Hunter and the Hawks!
Collin Sexton is done for the year!