Tough surgical luck for De’Andre Hunter and the Hawks! 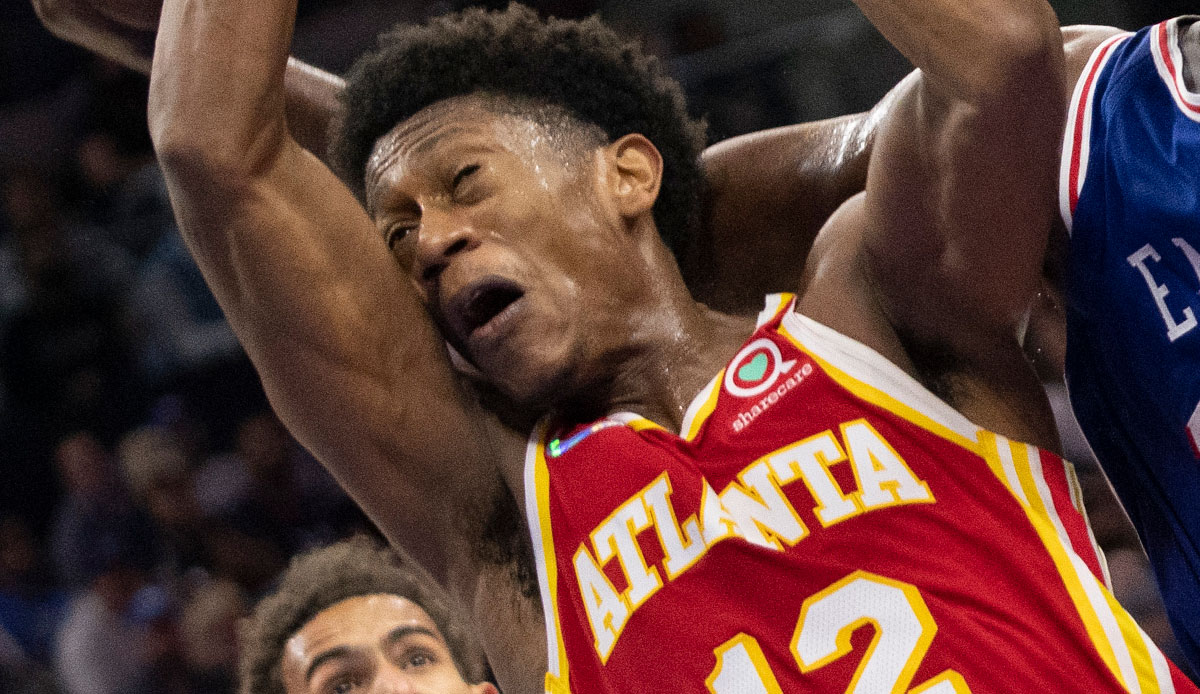 Tough surgical luck for De’Andre Hunter and the Hawks!

Tough surgical luck for De’Andre Hunter and the Hawks! Their talented forward, who was averaging 10 points on 45% from the field, is going to be out for eight weeks. This is not what the Hawks wanted, why? Because they want to try to turn out their season as the beginning games were rough – to say the least. So this is a blow for sure, because his three-point shooting has been on point.

Hunter suffered the wrist injury on November eighth against the Warriors; while it wasn’t a big thing than it is now. He missed one game with the injury, but he played this past Friday for 21 minutes.

Injuries have not been so kind to him and it looks like the plague is beginning again; confirmed by MRI, over the weekend, that he will need required surgery for a tendon injury.

Early season busts that fantasy owners weren’t expecting!
Brooklyn have players out but Kevin Durant seems to be playing!