G-League’s season to begin next month in the Bubble! 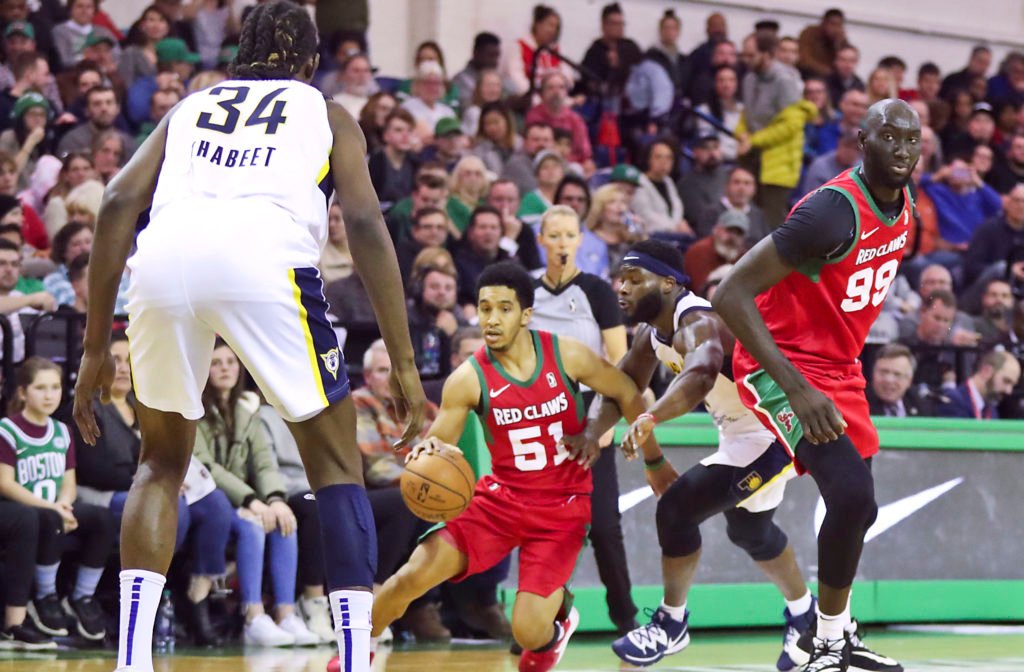 G-League’s season to begin next month in the Bubble!

G-League’s season to begin next month in the Bubble! It is official as a reboot of the NBA Bubble featuring Walt Disney’s resort in Orlando will happen.

As stated previously, in our last article: “A return to Disney World?“, this will be a modified season with limited games and teams. Teams were given a choice to either opt-in or opt-out, several of them choose to opt-out.

There will be 17 G-League teams taking part in this condensed season as the top 8 teams will advance to a single-elimination playoff. Now, even though, several teams are opting-out they can still assign roster players and two-way players as normal.

Teams not playing will be the Wizards, Hawks, Pistons, Celtics, Suns, Heat, Lakers, Kings, Mavericks, Bulls, and Bucks. These will be their G-League teams, not their NBA Teams, to note.

Michael Porter Jr still out due to COVID!
NBA History is made!