Warriors have traded D’Angelo Russell to the Wolves for Andrew Wiggins! 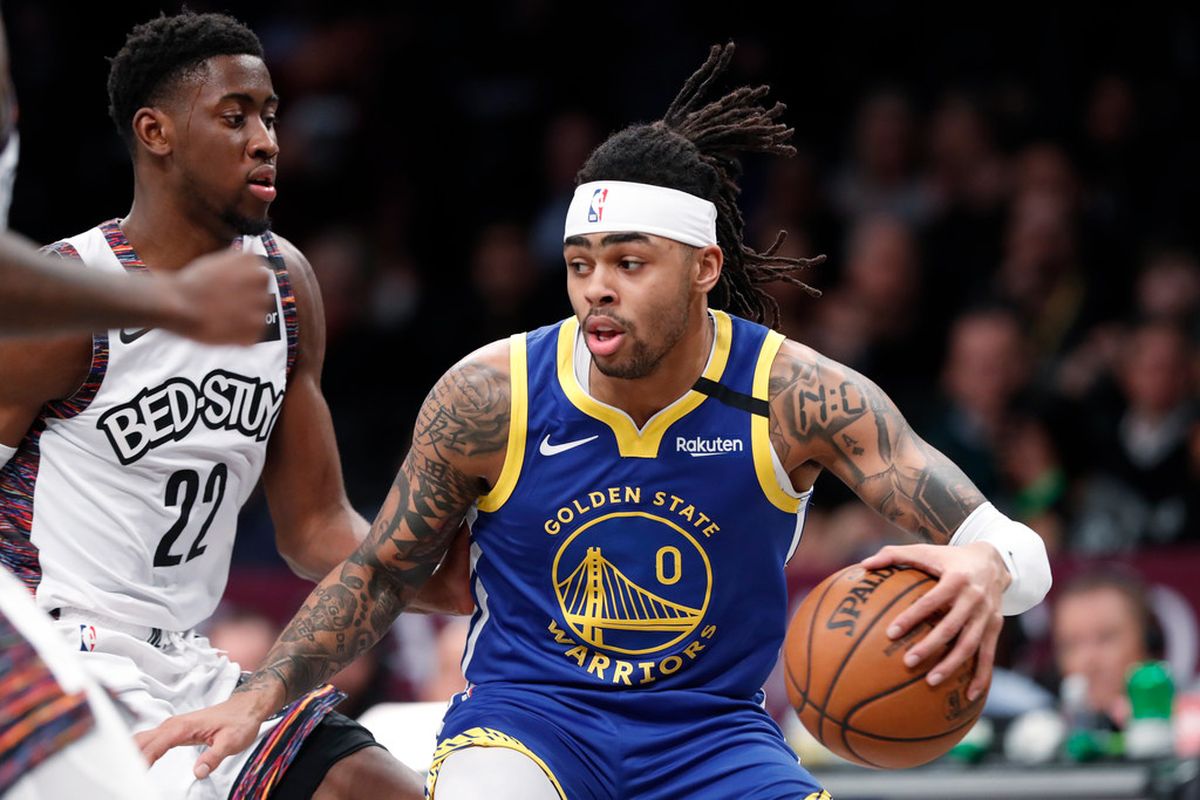 Biggest trade might have just happened today as the Warriors have traded D’Angelo Russell to the Timberwolves for Andrew Wiggins, The Warriors also managed to get two 2021 first and second round picks while the Wolves got Jacob Evans and Omari Spellman.

The Warriors this year have not been spectacular due to injuries leading with Stephen Curry and Klay Thompson so when they traded and signed for Russell back a few months they thought he was gonna be healthy but he got injured and this team have fallen apart, as we know Russell was reported to be traded before the deadline and that was true.

76ers and Warriors have finished a trade!
Dillon Brooks gets an extension of 3 years, 35 million!