What do the Cavs need to do to be successful again? 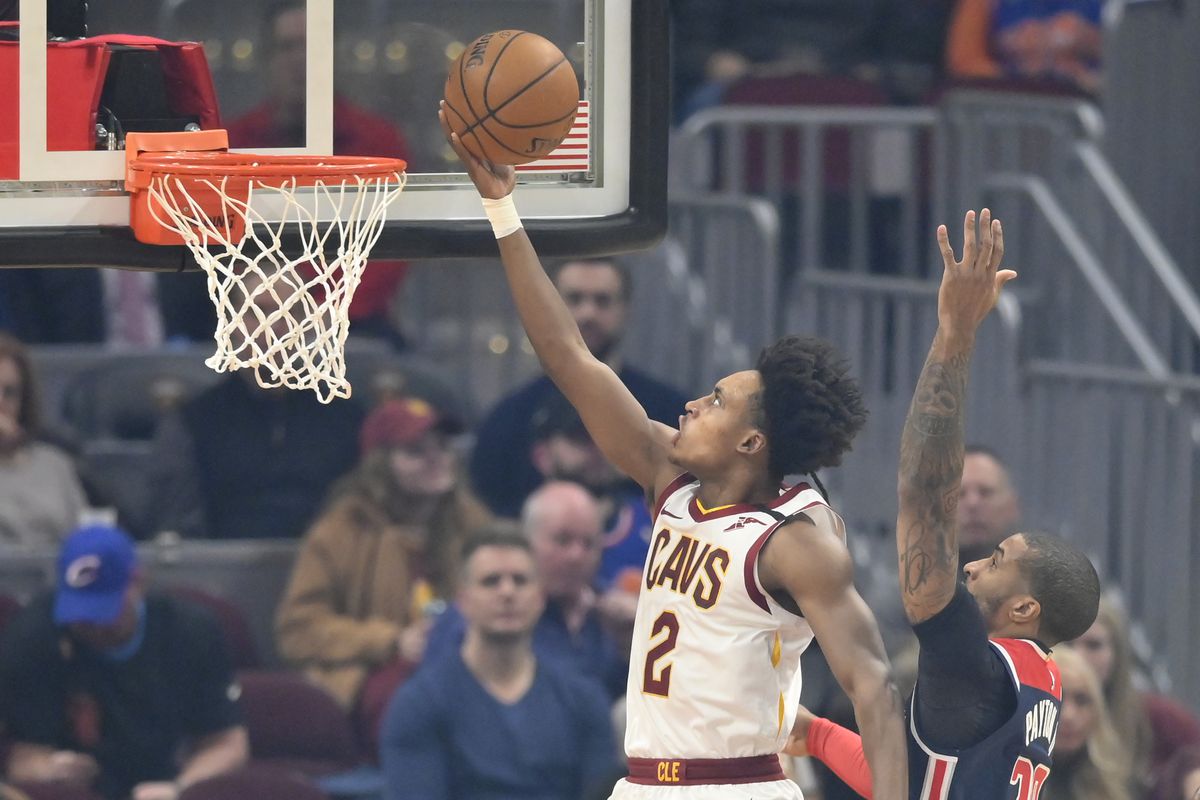 The Cavaliers are 15-40, they are last place in the Eastern Conference standings, and have not been having the best of luck with staff nor with players. Whenever you see them win a game it is like great now win the next one, the problem is they can’t get into a momentum when they’re winning games and their players are doing great.

All season reports have been stirring up that Kevin Love was going to leave, reports again were coming out that he was leaving at the trade deadline. Nope the Cavaliers decide to make this man’s life miserable by keeping him, besides Love who else does the Cavs have?

I know they have Andre Drummond, and I guess you could count Collin Sexton, but that is pretty much it. Kevin Love is the only veteran there the rest of the players, maybe besides Drummond, are NOT leaders nor veterans.

They are young players still trying to figure out their role in the franchise, let me say this that if it is not the players then it is the staff. Why might I be saying this? I am saying this because they just fired John Beilein and got assistant coach Bickerstaff.

There have been reports that the Cavs players wanted Beilein fired before the Cavs made it official, that should tell us something that these guys would go to the lengths of trying to get someone fired because of the season, practice, ETC.

That is bad, who has that kind of relationship with their coach? That mean’t this team couldn’t properly function because they weren’t listening and weren’t playing hard.

If I were the Cavs I wouldn’t get interim head coach Bickerstaff as a full time get somebody with actual knowledge of the NBA, somebody that has been with the game longer, somebody that knows what they are doing, and knows how to take charge with a team.

If the Cavs want to be a good team like they were before 2017, let me remind you they lost two big pieces: Kyrie Irving and LeBron James, they need to get good pieces. Kevin Love is not the answer, he is amazingly talented but I think it is time to let him go. Plus he is not staying in the NBA forever and you have to be fair to the man, he wants another championship, another playoff run, not waiting for the Cavs to start moving on this rebuild.

The Cavs need to wake up and start doing this rebuild because Larry Nance, Tristan, Collin Sexton, Cedi Osman, and everyone else NEEDS TO GO. It is time, these players don’t know how to play the game. They need skilled, talented, somewhat experienced guys to come in and show everyone how is it done.

We’ve gave it three years of trying to make something work with this rag-tag group of non-ballers, so now it is time to build the team around talented guys and I think it would be smart to have Andre Drummond here and maybe Kevin Love depending on his free agency status.

You need a point guard badly, we have a good big man, the guards need to go, and besides Drummond and Love all the power forwards should be GONE.

Rebuilding should of happened at the 2017-18 season because you knew what you needed and you still had a good head coach, when all your players leave you (that are great) it becomes hard but they have to take the initiative and go find good players.

You would like to see the interim head coach do well, but, and this a large but, if he starts doing well don’t pull a Browns and sign a Freddie Kitchens type head coach.

If the Cavaliers can tighten up on their roster, staff, and attitude you and I could be looking at a really good team. The front office just needs to make good decisions and don’t lead them down a dark path to nowhere, the Cavs were once good now we have to rebuild and be good again.

I think the Cavs don’t have to be good this season, already doing that, but recoup and start rebuilding because once you get one good player whether that be veteran or not it will change attitude and roster around. We can have a super-team, I don’t care if the Cavs take a while but if they are doing nothing then what is the point.

The Cavs could be a good team, give them 2-5 years, if they get the right staff and players. For everybody down in Cleveland, I beg: don’t watch the Cavs games it could make you emotional.