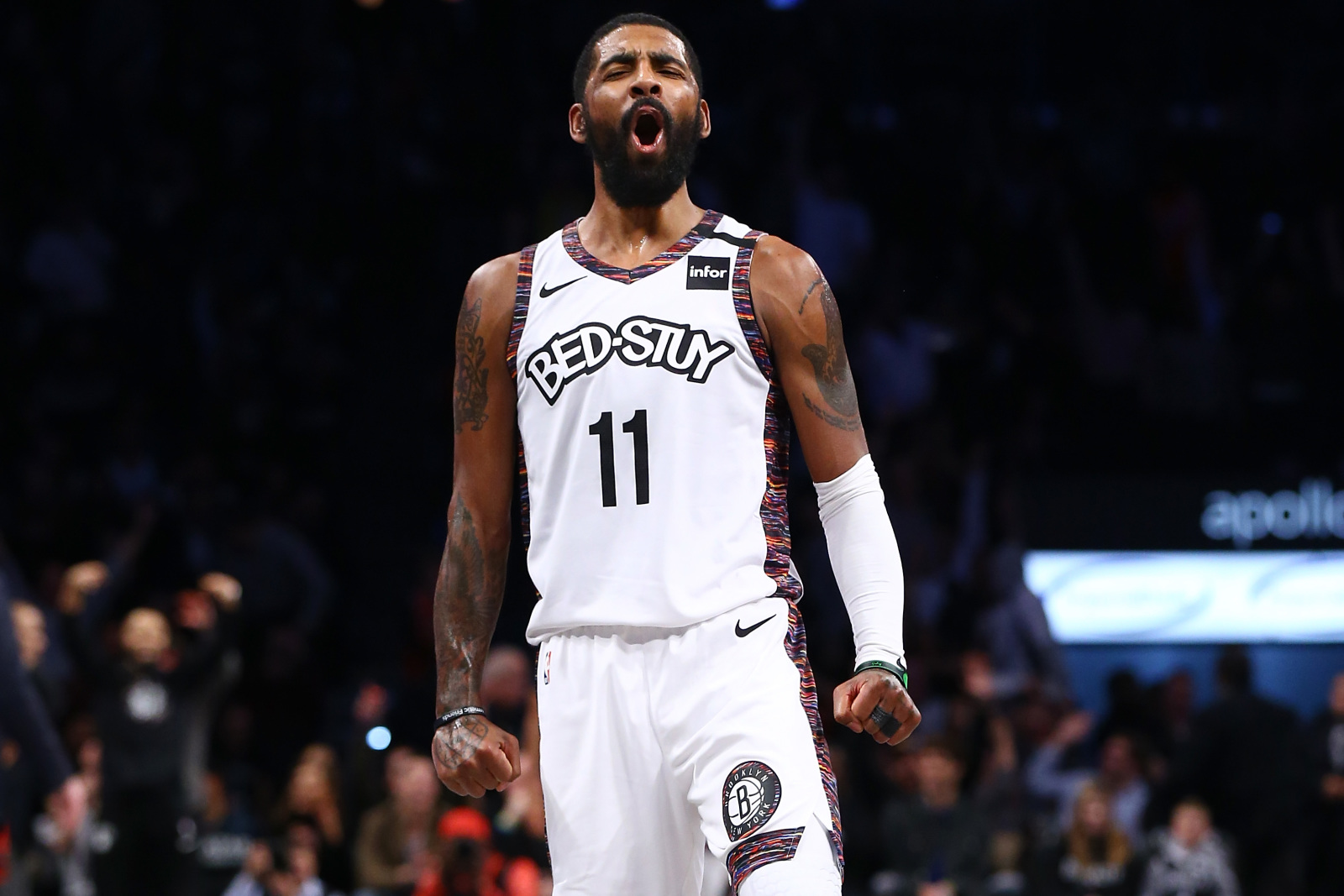 Head-to-head fantasy basketball drafts are one of the most common fantasy league options, besides root-leagues (of course). The H-2-H method is the one I will be participating in, but how do we go about it?

Currently, in a draft I am enlisted in, I am at seventh place. We talk about all these hot players to draft, these sleeper players, but depending on your drafting position that may be easier said than done. So, to get everyone ready for their drafts before the league starts in two days; let’s have a mock draft.

This simulated mock draft will be featuring a default of ten teams, which means ten selections (picks) per round. Plus, this simulation will be having thirteen rounds to give a realistic feel of what a regular fantasy consists of. By the end of a regular draft, your team should have thirteen players on your entire roster.

With all that being said, let us jump right into the first round of this 2022 NBA Mock Draft!

Big things to know in the first round:

If you have the first pick, you are set with anyone that was listed from picks 1-4. Picks 5-10 showcase phenomenal players that deserve to go in the first; however, the players that will get you the most points for fantasy will come through our projected 1-4 players.

Big things to know in the second round:

Notable players like Karl-Anthony Towns, Rudy Gobert, Jimmy Butler, and Brandon Ingram were not selected in the second round due to the fact that they don’t beat out guys like Kyrie, Booker, Kawhi (even not playing for a long time), and LeBron. Those players are perfect for the third round, as the third round still has significant meaning. Why? Simply, it is only the third player you are selecting for your team – not your tenth or even last player selection.

Big things to know in the third round:

These are all good picks as there may be only one questionable one, which one would that be? It would obviously be Zion Williamson with how his health may affect his play come this season, after missing significant time due to injury and injury recovery. To have your third player selected it should be one of these ten, even if you had the tenth pick, there are so many good players that it is bananas.

Big things to know in the fourth round:

Look, if Sabonis slides to the fourth round then you got a steal. He should have been gone by the third, but with the depth of good/great players it isn’t hard to imagine him sliding to the fourth round. I would definitely pick up Mobley or Barnes, or Cunningham if you can’t get the other two, why? Because they are going to have even bigger years that is going to translate beautifully to Fantasy Basketball.

Big things to know in the fifth round:

No matter where you are in this round, it doesn’t matter. Honestly, it doesn’t for one second. These are all good picks as not one player is sketchy or bringing the potential of backfiring. I’d definitely look at all your options, but on paper, these ten right here will carry you through the Fantasy Basketball season.

Big things to know in the sixth round:

Didn’t notice this until now, but this round has a lot of players that begin with a “J”. Good news for everyone is that these guys that start with that letter are very talented and will produce very well for your fantasy squads. Now, want to have a risky pick? Number 60 is locked in as Klay Thompson’s pick, why would I do that? Despite others waiting until the seventh, eighth, or even ninth round to draft him; I do not believe in waiting that long, I believe Thompson is going to ball out this season and will be a good asset to your team. But, if you don’t want to be risky, then select Jordan Poole.

Big things to know in the seventh round:

Even though we are getting up there in the later rounds, still some players to take that has high value. Poole, Wiggins, Herro, and others mentioned are very good. Now, remember Ben Simmons hasn’t played in forever and can cost you points – if you were comparing him to Myles Turner, or whoever else. Same goes with Jaren Jackson Jr., who has been dealing with injuries. So there are players you have to be cautious about, but in the long run it probably would be advised to pick up one of these two guys.

Big things to know in the eighth round:

The eighth round is where steals and busts start to begin, this is where you start to become a little riskier on who you want to select. The core rounds are the players you know that have performed very well in fantasy basketball, now we are entering a dangerous territory of players that may or may not thrive. Players that will thrive will be Barrett, Smart, and Hield. Players that may be questionable would be Green, Lowry, Hart, and Wagner. There are certain players you start to gamble with and some you don’t even touch.

Big things to know in the ninth round:

Are there some questionable picks made in this round? Yes, but I would still pick John Wall either in the ninth or tenth round. I believe, in the system and team he is on, fantasy owners will be happy with his progress throughout the season. Another name would be Jalen Smith; while his productivity for the Suns was underwhelming, for the majority of his tenure, he should pick it up with Indy. If you see Anunoby fall this far down, something is wrong. Should he have gone before the ninth? Yes, but I’m not too high on Anunoby when looking at the other players that have gone before him on this mock draft.

Big things to know in the tenth-Thirteenth round:

We are now entering the replacement rounds of this mock draft. These are players designated to be backups and fill-ins if someone goes on the H/S Protocols or gets injured. To be honest, all these players are good choices to be fill-ins and backups. When it comes to the bench, I just fill out accordingly to the pistons I need to fill the most. If I need another point guard, I select them. If I need another power forward, or small forward, guess what? I select that player. These final three rounds are filling out and putting the final touches on your roster. Those are the big things to understand for rounds eleven, twelve, and thirteen.

This is the end of CourtSideHeat’s mock draft as many great names went early, some slid, and we made our way to the absolute end. I just wanted to say, for anyone confused, this is just a recommended draft of how CourtSideHeat believes everything will play out. By no means are we predicting the future or this is our result of doing one live. This is just a mock draft that we calculated to be as accurate as possible through our data.

More Fantasy Basketball content will be coming out within the coming days; we will be continuing this until the 19th to give people who are late to drafting an extra day of prep.