Injuries plague Manny Bates as he is done for the season! 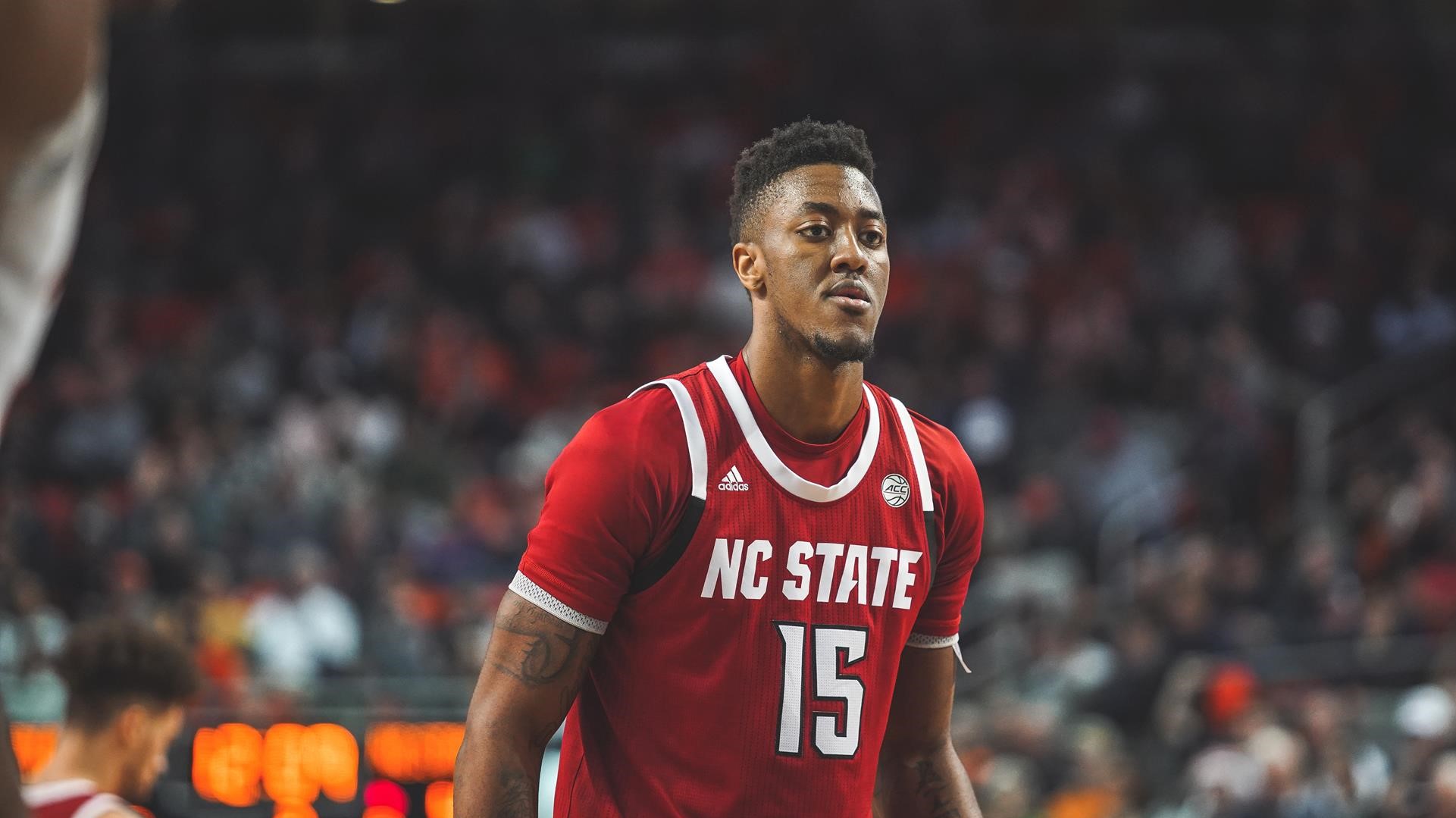 Injuries plague Manny Bates as he is done for the season!

It was a right shoulder dislocation, that is the official injury report of Bates. The injury occurred in the first minute of the season-opener game. This is not the first time that he had suffered injuries like this one; back in 2018-19, he sat out that season due to shoulder surgery.

Head coach, Kevin Keatts, is devastated over this:

“I’m just heartbroken,” head coach Kevin Keatts said. “I’m heartbroken for Manny because he’s overcome so much to become the incredible player he is. He does everything the right way. He doesn’t take shortcuts. He’s a prime example of everything I want an NC State basketball player to be on and off the court. I know Manny has the work ethic and positive mental attitude to come back from this. I know he’ll come back stronger and I know Manny’s best basketball is still ahead of him.”

Bates is known, by many, as the best defender in this country. In the past two seasons Manny has been leading the ACC in blocks per game. He averaged 2.7 blocks per game last season, that is truly incredible. Also, last season he hit 64.1% of his shots which means he set a new NC State record for field goal percentage.