Michael Porter Jr done for awhile with an aggravating back issue! 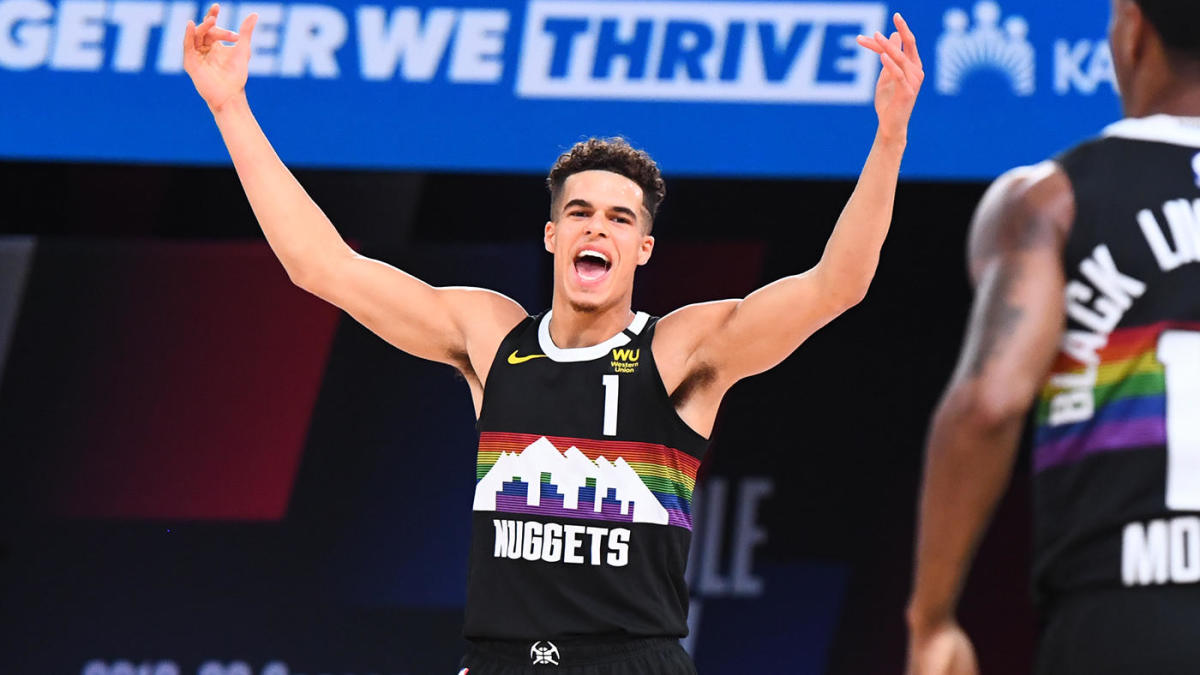 Michael Porter Jr done for awhile with an aggravating back issue!

Michael Porter Jr done for awhile with an aggravating back issue! “foreseeable future” for Michael Porter Jr, Denver Nuggets’ forward, as he is dealing with back injuries. He has been injury-prone when it comes to the back and this time it is no different.

Mike Malone has no idea when he is going to be able to come back as he suffered the injury on Saturday. This past Saturday was against the Houston Rockets, Houston was not able to beat Denver as the Nuggets won 95-94. The single point game was such a close game that it could have gone either way.

“Michael could be back in a week. It could be more than that. I don’t know. When I say foreseeable future, I don’t really know what that means. I just know he’s not playing tonight.”

His return to the game will be halted as he isn’t going to play anytime soon. As stated before, he has had a long history of injuries with the back – this one is no different. Porter recently signed his max contract that now could be haunting this time… just as much as this layup is haunting Porter:

TOXIC ENVIRONMENT: Insider tells all that experienced the Sarver-Drama! Check out the exclusive article of David Bodzin detailing his experience with the Phoenix Suns. Take a look at this as this is something to consider when looking at the Sarver article, investigation, as this tells all from an insider. Only on CourtSideHeat, no other sources have this information:

Collin Sexton has suffered a meniscus tear in his knee!
ANNOUNCEMENT: CourtSideHeat is crossing over to NCAA Men’s Basketball