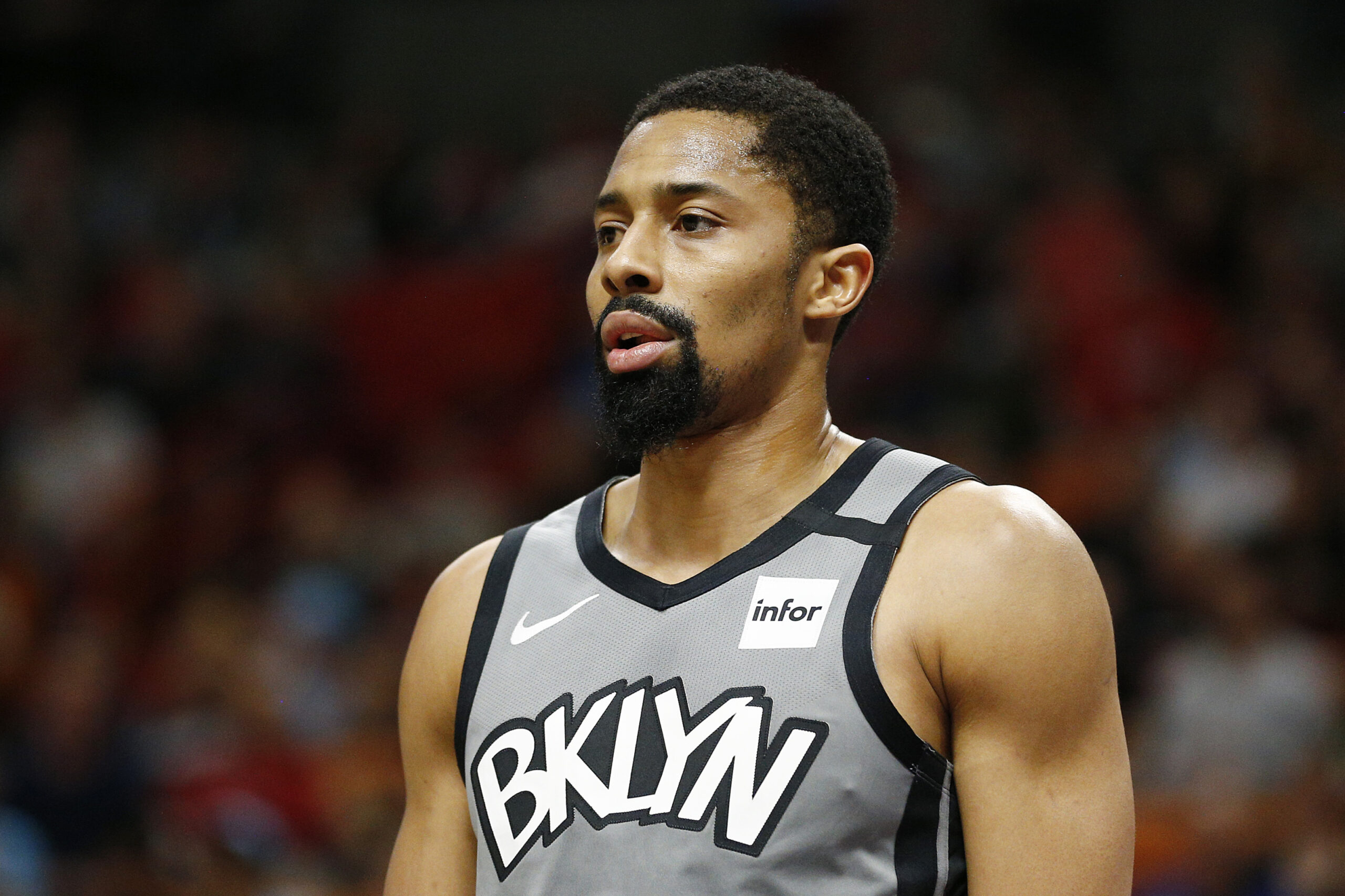 Spencer Dinwiddie partially tears ACL! This is not good news for the Brooklyn Nets as one of their best players have torn their right ACL. Thankfully, Dinwiddie did not tear it completely.

Dinwiddie tore his ACL in the third quarter against the Hornets when he was driving to the hoop against Biyombo; when he landed awkwardly he was hobbling towards the sidelines and then later ruled out for the remainder of the game. The team first diagnosed him with a right knee sprain, but the MRI showed something even more impacting to him and to the team.

The surgery is expected to take place next week. It is being said that he will be missing tons of time with this injury and him making a comeback for this season is dependable on how the rehab is going. To me, I am not seeing it. Especially with it being a more condensed season, but you never know.

Most likely, we will be seeing Caris LeVert in the starting lineup for the Nets. Yep, most likely, he will be replacing the injured Dinwiddie. This means tonight due to them playing Memphis.

Caris LeVert, so far, has been averaging 13 points and 5 rebounds a night. With him in the starting lineup again, what could we be seeing out of him? I predict him having a 18/7/4 type of game. Who’s with me?

Recap Of The First 10 Picks Of The 2020 NBA Draft
A return to Disney World?