Bam Adebayo BACK after missing six weeks with nagging injuries! 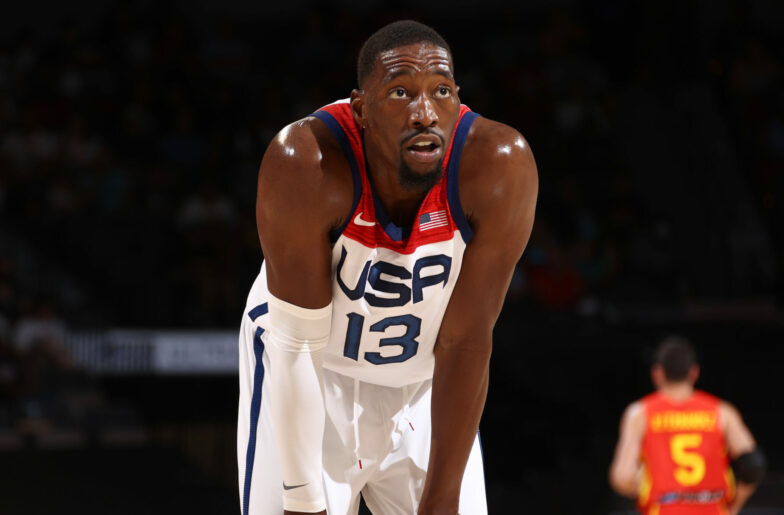 Bam Adebayo BACK after missing six weeks with nagging injuries!

Bam Adebayo BACK after missing six weeks with nagging injuries! Miami will be back with one of their highest-paid players on their roster this Monday. That is something exciting as the team is still waiting the return of Jimmy Butler, so, to them, this is a win that can be considered massive.

After six weeks of rehab, resting, and getting that right thumb back to quote-on-quote normal, Adebayo can now focus on Monday with the Heat. Six weeks ago, for those that may not know or have forgotten, he had surgery on his right thumb. Sadden the Heat and their fanbase as the power forward is averaging 18 points and 10 rebounds in the 18 games he played before opting for surgery.

They’ll be playing at home when they take on the Toronto Raptors.

Killian Tillie has resigned with the Grizzlies to a lengthy deal!
Kevin Durant down and out second quarter with an interesting injury!