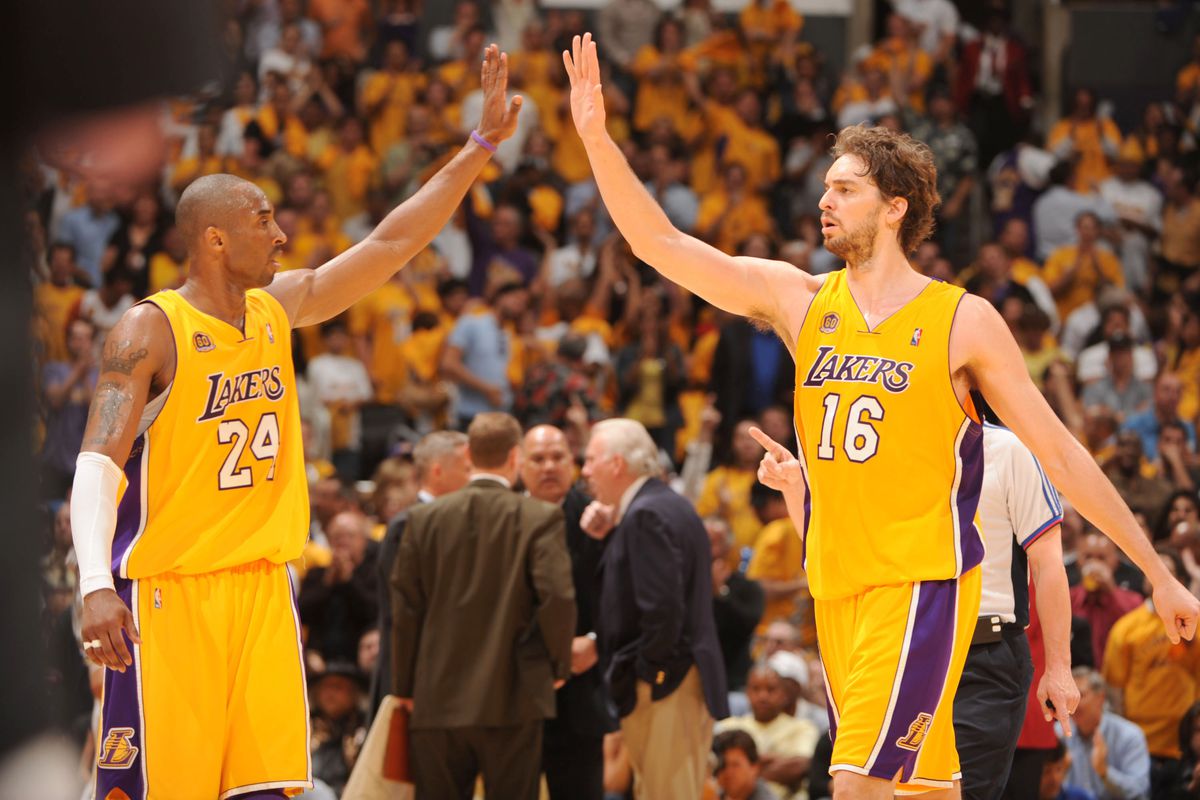 Gasol-Lakers reunion? News is buzzing that Pau Gasol wants to return as a Laker. News broke loose when he came out and said that he wants to play another season of basketball with the NBA or in Europe.

Gasol is considering both: Barcelona and the Lakers. He says that both teams are “attractive” towards playing basketball on. The main reason why he wants to return for one more season, is due to the fact that he wants to make it to the Olympics.

He really feels the need to play another season to have another shot at the Olympics before it is too late. We have to remember that he is 39 years old. So, for him, this upcoming season will decide a lot for him.

Why does he want to return to the Lakers?

Furthermore, you got to admit. He could win another ring, if he joins the Lakers. How? Well, if he joins and LeBron James and Anthony Davis is still there. We could be seeing his third ring come to him next year. Having Gasol, Davis, and LeBron would be pretty cool. Those are three big man that could explode.

That would help get more attention to the franchise, and Gasol. Imagine the headlines if they win a championship, imagine if they win a back-to-back championship (if they win this year). Just think of all the fame, glory, and power that team would have. They would be finally back on the map of noticeable.

Why does he want to return to Barcelona?

Imagine coming home to your hometown basketball team where it all started for you. Gasol played from 1998-2001.

I think for me, it would be cool to see him return to his hometown basketball team one more time. Have a retirement season there, and start a new chapter in your life.

What should he do?

My decision would be quite easy. If everything works out the way it should with the foot injury recovering and wanting to play another season. I’d say play two more seasons, one with the Lakers (if given a contract) and then one more season with Barcelona.

But, sadly, that may or may not go the way everyone (mainly him) how it wants to go. He did say he’s going to weigh in his options, but to be honest I think those are his two preferences.

Thank you for reading the article: “Gasol-Lakers reunion?”

If you want to read more about the Lakers than click here: https://courtsideheat.com/breaking-down-kobes-81-point-game/

Is the NBA back open?
Larry Bird’s top 5 moments in his career!