TJ Warren going to be out a while with foot surgery! 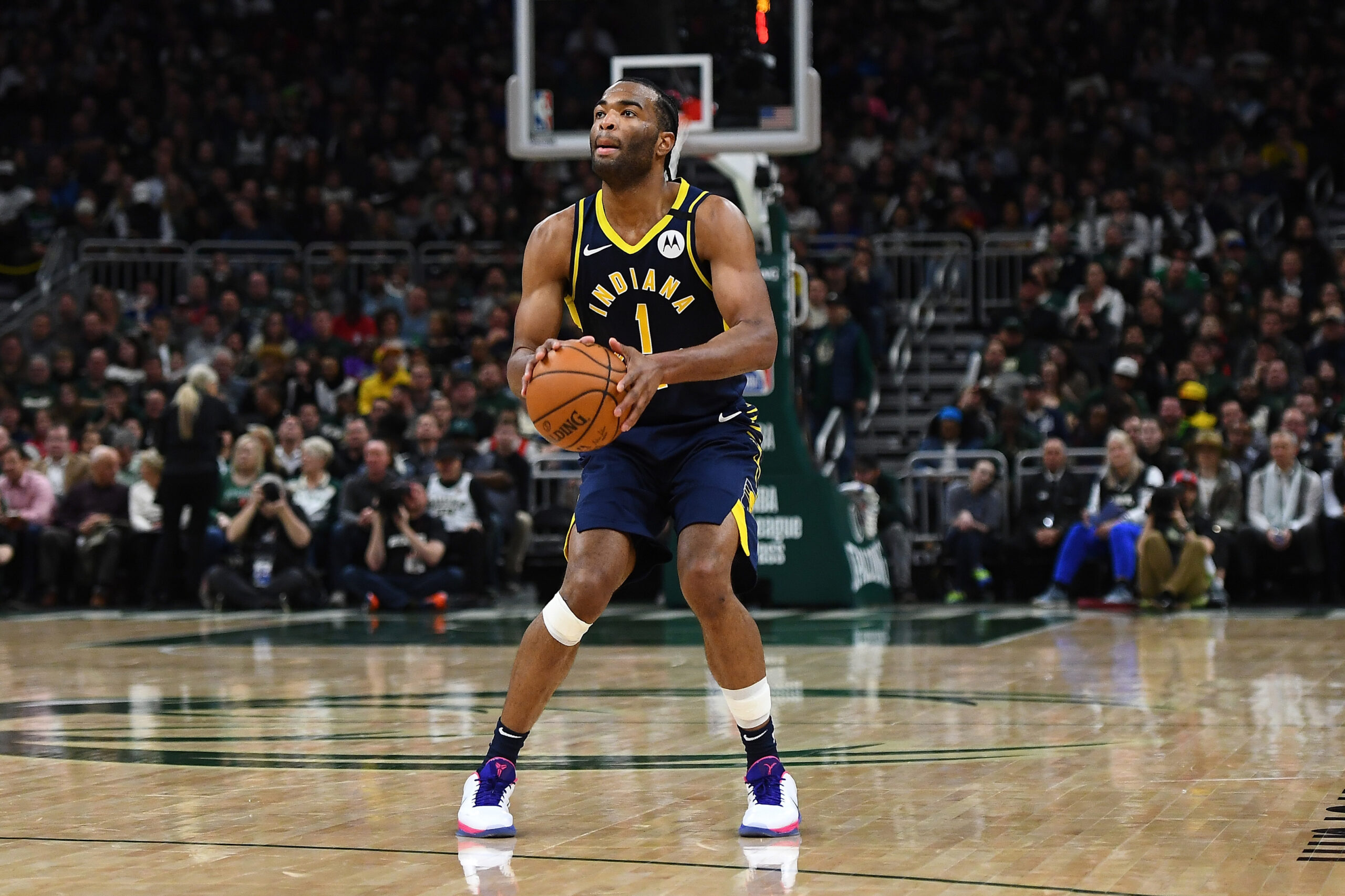 TJ Warren going to be out a while with foot surgery!

TJ Warren going to be out a while with foot surgery! Yep, you read that correctly as it has been confirmed. Pacers forward TJ Warren will be getting surgery to repair his stress fracture in his left foot.

How the Pacers were describing the surgery as “a small navicular” fracture. This will be a crushing defeat for the Pacers because Warren was just turning into one of the most explosive, ready-to-go, shooter-ready small forwards their conference has. Plus, of which the team has.

This is a tremendous blow due to the fact he was scoring 27 points per game in the NBA Bubble last season and currently 15 points per game. Also, their two main stars have been dealing with setbacks. Victor Oladipo has been dealing with several injuries the past two seasons as he is making his first healthy season in a while. Positive news for the Pacers? He has been performing at high-standards, as he is scoring 22 points a game.

Note: And this is incredibly important for everyone to know; that this is not the first time an injury like this has occurred for Warren. In 2016, with the Phoenix Suns, he suffered the same exact injury. Only difference is that it was season-ending, which killed that season for him. Good news is that he rebounded tremendously and went hard and high on the court.