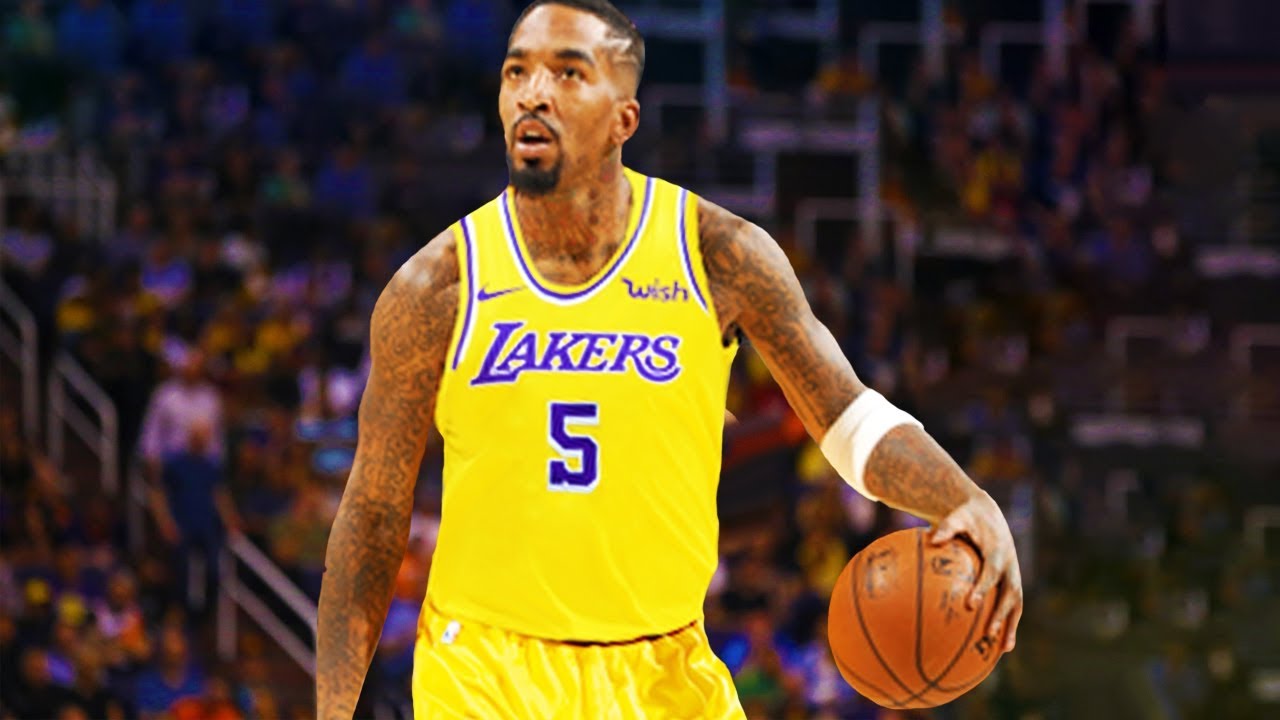 A family reunion? With Avery Bradley out and looking for a backup, there is only one man to go to. Jr. Smith. Jr. Smith has been a free agent for two years now, since being cut by the Cavaliers back in 2018.

Jr. Smith did get a tryout with the Lakers, but the Lakers instead signed Dion Waiters to a contract since he proved his worth more. Now, this signing wouldn’t be unusual, why? Because LeBron James is on the Lakers, and Smith knows the type of style LeBron likes playing.

LeBron and he used to be teammates back in Cleveland, but both departed each since they went their separate ways. One being cut and one going to a different team.

The main reason why Avery Bradley is opting out of the NBA restart season is because of family issues. The Lakers starting guard is not going to be able to make it to Orlando for the restart so they have to substitute.

The Lakers might have to waive Bradley to make a roster spot for Smith, which wouldn’t be too hard as Smith is the top candidate to be signed for the restart season.

Good news is for the Lakers, and any team of that matter, there is an open window for signings before the restart season in Orlando begins. The signings can be through July 1st.

Smith has played 941 games, scored 12 points, plus had 4 rebounds per game.

Get to know more about our content and shop!

Thank you so much for reading today’s article called, “A family reunion?” We hoped you enjoyed if you want to see more things Lakers; click here: https://courtsideheat.com/gasol-lakers-reunion/

Drummond looking to have a contract with Cavs!
JR Smith has been signed by the Lakers!