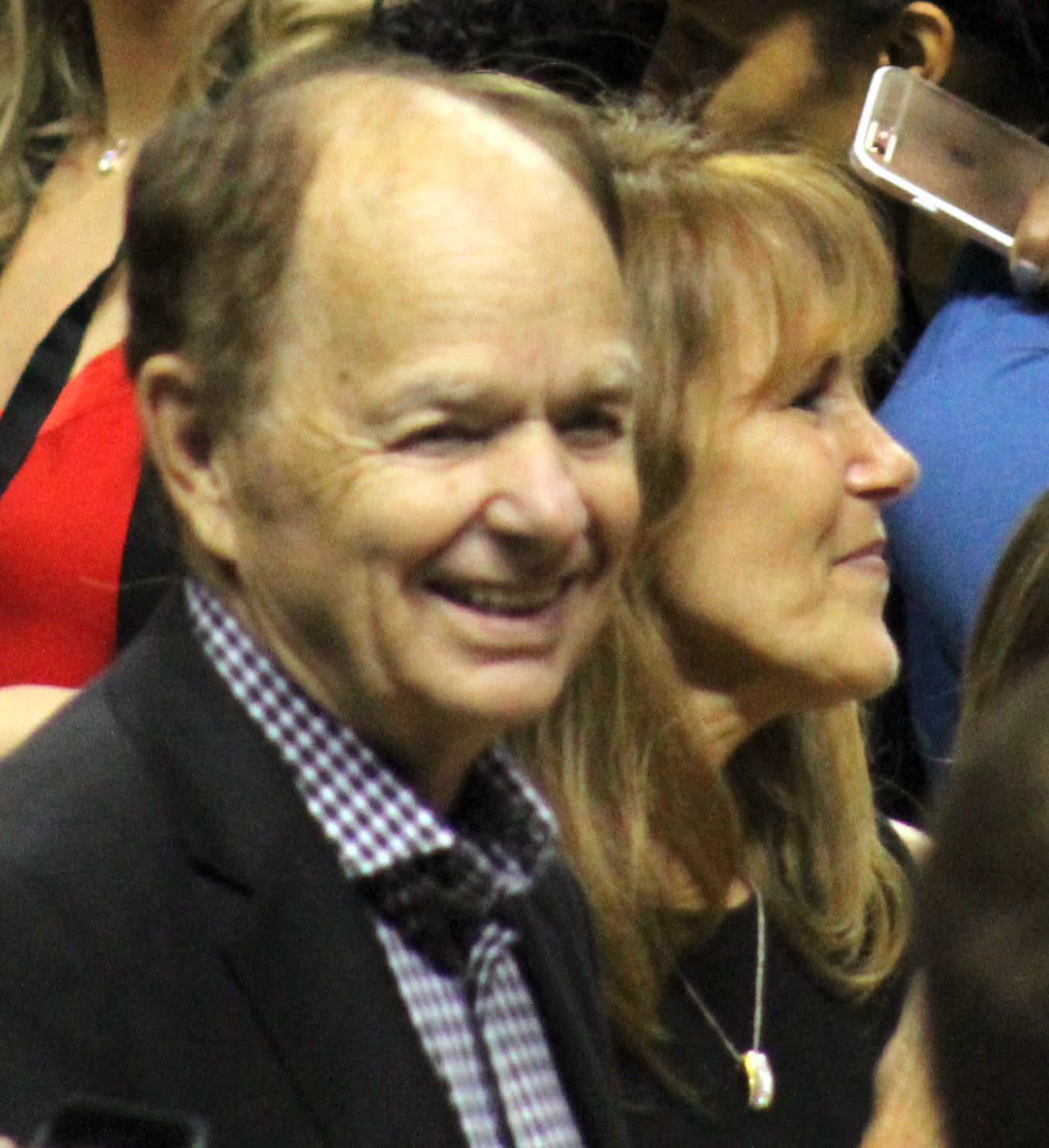 BREAKING: Glen Taylor wants out! Yes, you read that correctly. The Timberwolves owner, Glen Taylor, is looking to sell the team to the highest bidder.

It has been rumored that multiple people want this team and are bidding in this, one of the rumors surfaced through Twitter as Kevin Garnett wants to own the team. Another rumor surfaced through the internet, saying that the Wilfs are going to buy out the Timberwolves.

First of all, who is the Wilfs?

If you do not know who the Wilfs are, the Wilfs are the owners of the Minnesota Vikings (NFL franchise). The wilfs have emerged as the top serious candidates to own this Minnesota franchise.

Second of all, how is Kevin Garnett going to bid?

Kevin Garnett is looking to put together a group of people to help invest in this team. Garnett said that he would like to get this deal done with Glen Taylor because he wants to achieve his dream of buying the team.

Garnett played 14 seasons with the T’Wolves and it seems like that is a place that he wants to remain in. It appears that if he gets that team; he would feel right at home because that has been his team through the majority of his career.

Does it really matter if KG is in the picture?

It really doesn’t, and here’s why. The Wilfs might spend whatever kind of money to get this team, to expand across Minnesota, and to their family a huge sports empire over Minnesota.

Me personally, I believe that the Wilfs will get that team. Because they might put a lot more money into the team than what KG had wanted to put into the team, even if it was one of his dreams he wanted to achieve.

Now, do I think this team will be sold soon? Yes, yes I do. Glen Taylor has been controlling and running this team since 1994. That has been about 26 years in counting, and the price he is listing it at isn’t bad at all. He is listing it for 1.2 Billion dollars, the current net worth is 1.4 Billion.

I believe the top contenders so far will be the Wilfs family, they will expand, and I do believe they will spend a little extra to ensure they have the team secured.

Just imagine having some big-name teams under your control, in the same state and city. That’s going to be great for them.

What do you guys think will happen? Do you think KG will win or the Wilfs? Comment below to let us know your opinions!

If you want to see more articles on the NBA Restart Season than click here: https://courtsideheat.com/the-nba-season-cost-how-much/