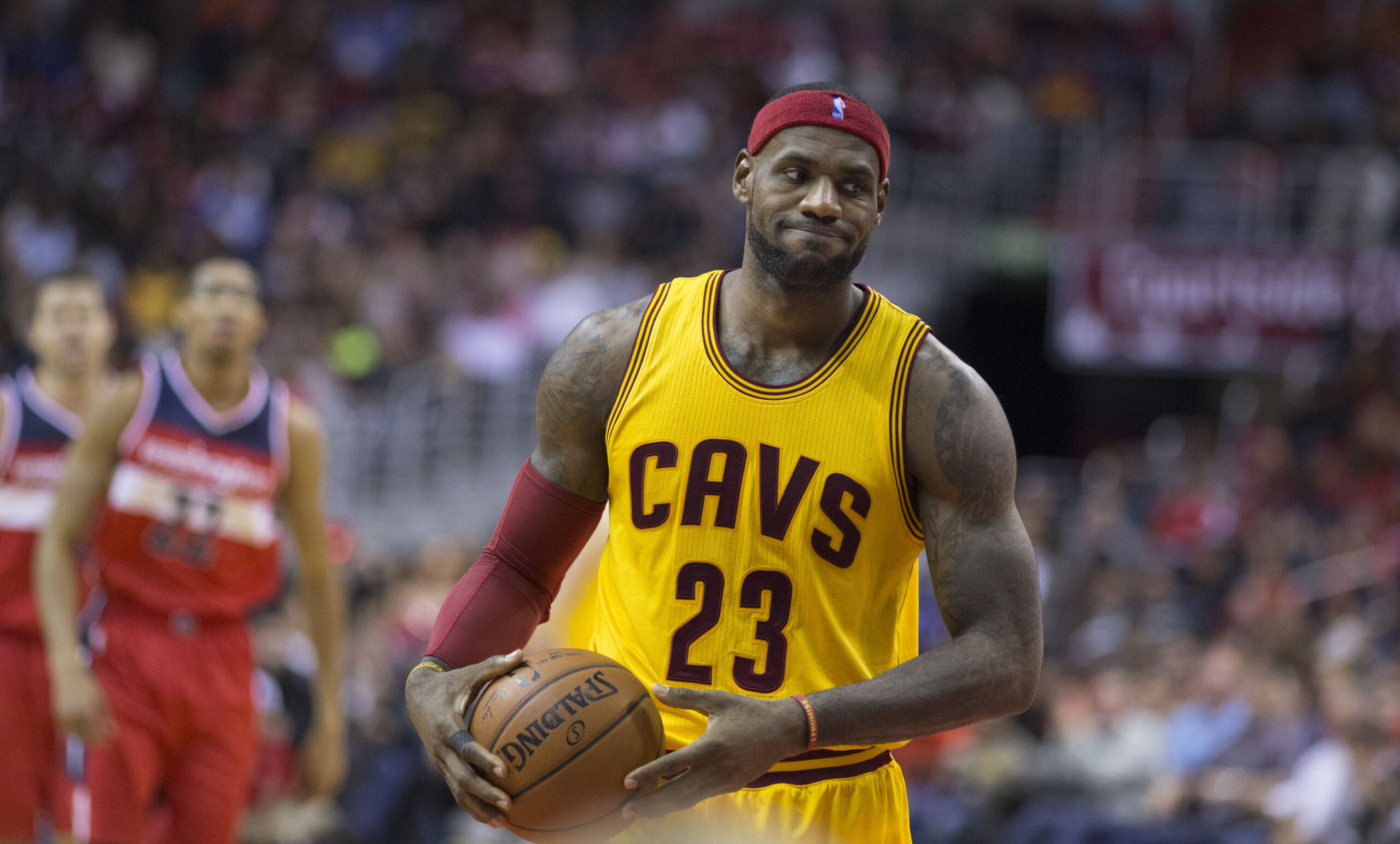 What was the type of card that sold? It was a 2003-04 LeBron James Upper Deck rookie Patch Parallel card. The CEO of Lob.com, Leore Avidar, won the auction.

Just to clarify, this sets the record (modern-era of cards) for the most expensive card bought in an auction. This is the most a basketball card has ever sold for!

This is what Ken Goldin, founder of Goldin Auctions, had to say about this type of card:

“If we were talking about a T206 [Honus] Wagner or a 1952 [Mickey] Mantle, it probably wouldn’t be that much news,” said Ken Goldin, founder of Goldin Auctions. “But when you’re talking about a card that was literally produced 17 years ago and is for a guy still playing in the NBA, it’s just shocking news to a lot of people. It’s really where my particular industry has been going for several years.”

What card was the previous record-holder?

It was previously held by a gem mint Bowman Draft Chrome Red Refractor Mike Trout signed rookie card. It sold for $922,500 dollars. That Mike Trout card produced only five of its kind, which means that was very rare.

What else has this auction house done in the past?

First of all, they have been setting and breaking records in the past few months with all these high-money cards. Like the LeBron James card, Mike Trout card, and the Michael Jordan card.

How interesting and amazing is that? LeBron James is setting new records, not just on the court, but also in the card market. Will we see any of his other cards jump up in price to set new records?

Just think about how expensive his cards will be if he wins another title, sets a few more records, or even after he retires. It will be crazy to imagine.

If you are interested in NBA Packs/Bundles and want to become serious with this; click here: https://courtsideheat.com/should-we-still-buy-nba-packs/