LaMarcus Aldridge coming out of retirement to rejoin the Nets! 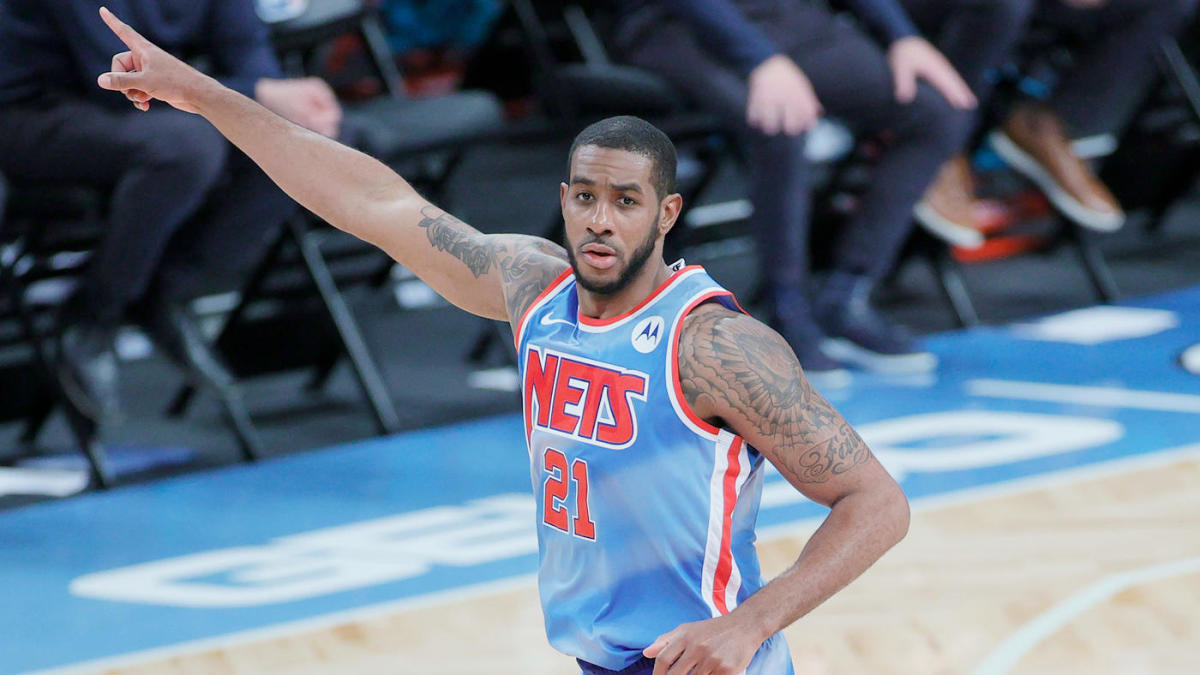 LaMarcus Aldridge coming out of retirement to rejoin the Nets!

LaMarcus Aldridge coming out of retirement to rejoin the Nets! After the scare that was Aldridge’s health, he is coming back and better than ever. Great sign, right? Top physicians and doctors were able to convince the NBA player and the Brooklyn Nets; not only did he see a doctor, but he saw several doctors that were independent and from the Brooklyn Net’s organization.

Safe to say that this decision is an informed one and one that is heavily backed up by many physicians and doctors. His short season with the Nets, who bought out his contract with the San Antonio Spurs, suffered from an irregular heartbeat in April against the LakeShow. That caused him to go into early retirement, a forced retirement.

Good news, though as everyone can tell by the headline, he is safe and ready to play ball again. That means the organization has offered him a one-year, $2.6 million dollar contract. Aldridge accepted and now you will be seeing the front-court have the rotations of Griffin, Aldridge, and then newly-signed Paul Millsap.

Here is what Aldridge has to say about this entire situation:

“I retired in April based on what I believed was the wisest precautionary decision for my personal health at the time, but further testing and evaluation by several top physicians has convinced the doctors, myself and the Nets that I’m fully cleared and able to return to the rigors of the NBA,” Aldridge told ESPN in a statement. “I loved my brief time with Brooklyn and am excited to rejoin the team in pursuit of a championship.”

Rajon Rondo reuniting with the Lakers could be happening!
Aaron Gordon signs HUGE contract extension with the Nuggets!