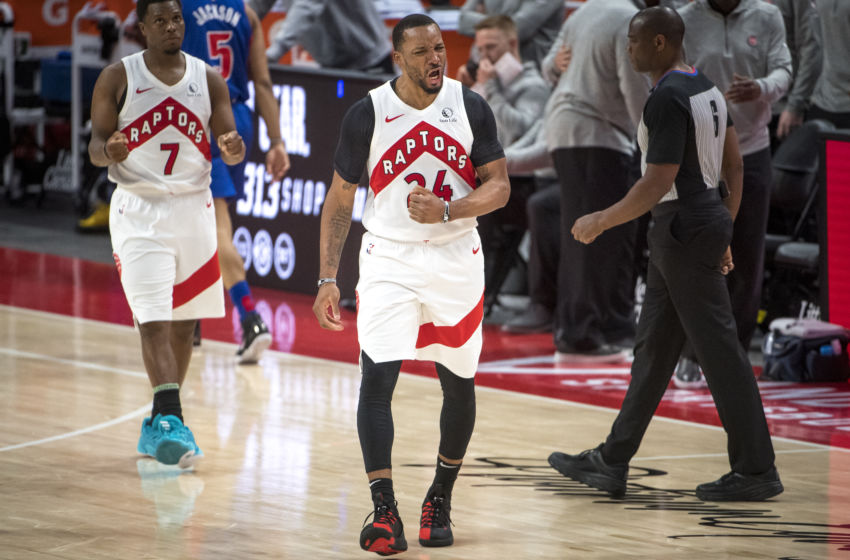 The Clippers and Blazers kicked off the NBA Trade Deadline with a five-player trade, to say the least, it worked out perfectly for L.A. The trade was between L.A. and Portland as here is what was given to each other:

This confirms the rebuild process of the Portland Trail Blazers, now the question is this: who’s next to be? Plus, rumors are circling that Damian Lillard and CJ McCollum could be traded. Imagine that, imagine if one of those two franchise players get traded.

While the Blazers have said everyone is available besides Lillard, is that really true? With them trading away to good pieces that is when the questions have to pickup about Lillard and even McCollum.

With all that being said, let’s breakdown why the Clippers won this trade.

Firstly, what did the Blazers even get in exchange for two high-caliber players?

The draft pick is nice, never going to pass up on draft picks. Even though it can’t be used until 2025, three years away, it is still valuable. Eric Bledsoe has been a key bench role for the Clippers and he is very capable of being a rotational player. This is a good add for the Blazers as this will give them good depth at the guard position as the bench definitely needs it.

Keon Johnson and Justise Winslow are okay players as they are more depth players. They cannot bring a team anything more than that; these two players will play the role given, but do not expect anything major out of them. However, Winslow is more skilled than Johnson. Meaning that Winslow is more capable of being a rotational player and potentially being a valuable bench player in a limited capacity.

Nothing too special, besides Bledsoe, but it was great when it comes down to money and what contract is big to carry long-term.

Now, what did the Clippers get in exchange for the off-loading of players and a pick?

They got two really good players in Normal Powell and Robert Covington. I like this move as the physicality will be boosted. Without question, but want to know the bigger picture? Playoffs. Covington is a great wing player that’ll allow your team to go small-ball lineups with him in it. That will work exceptionally with Paul George and Kawhi Leonard.

Powell is a lights-out shooter from deep and his 18 points per game is showing it. Increasing the shooting percentage and the amount of points scored per game is huge. The Clippers won this trade clearly, L.A. gave up nothing for two good pieces. Imagine when that team is healthy, scary!

This is very exciting as the Clippers are looking playoff-bound when everyone is healthy and ready to go again. Amazing trade, developing players, and players that can win is the first trade of this NBA Deadline.

The LakeShow can’t catch a break as Melo gets injured during Battle-For-LA Game!
Should the Suns participate in this year’s NBA Trade Deadline?