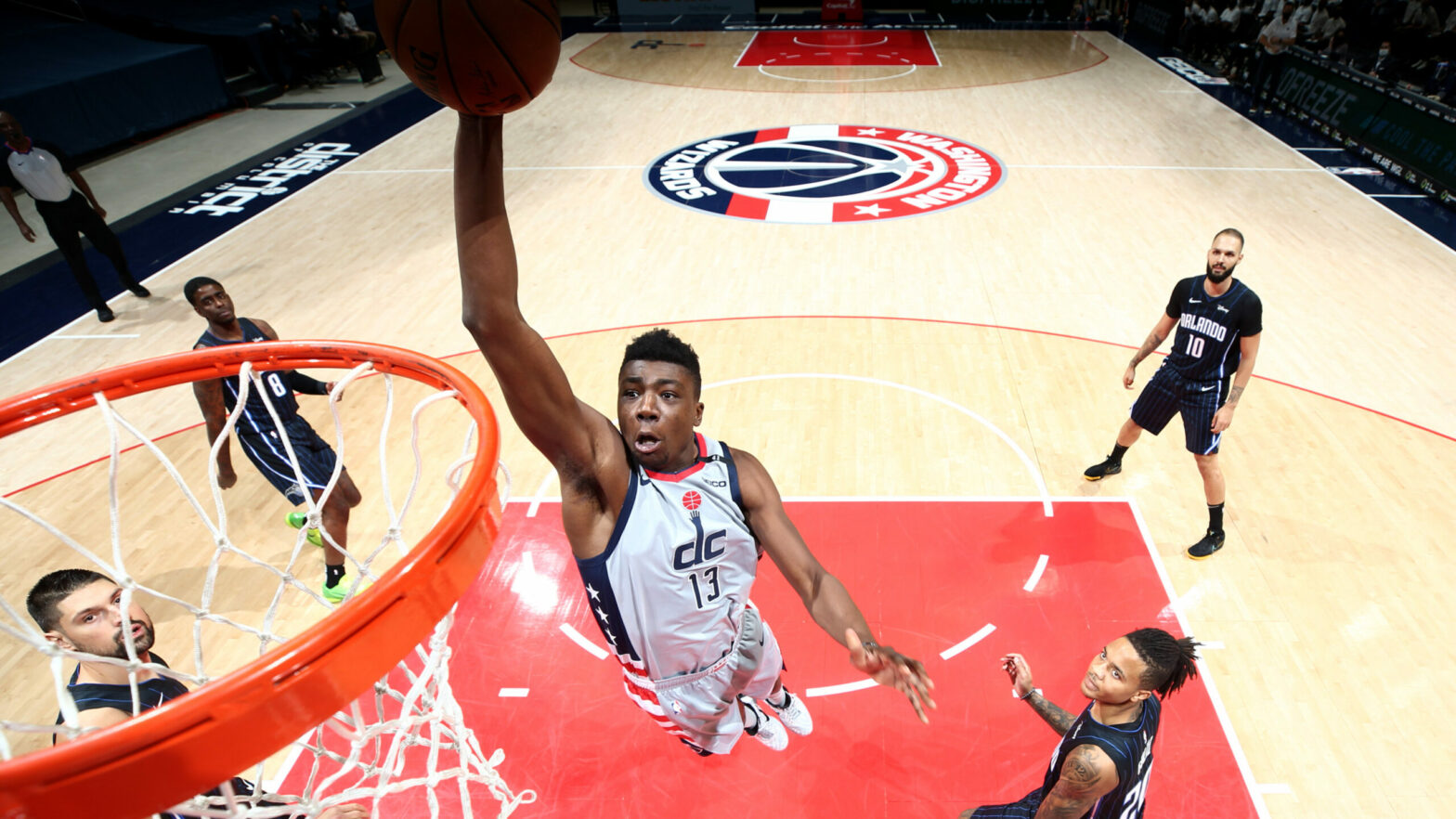 Bryant made headlines last night when choosing the Los Angeles Lakers as many thought he would have gone earlier – including CourtSideHeat. One of the top free agents, at the time, still available there was shock when it was announced he was heading to Los Angeles.

He choose L.A. over the Raptors, Bucks, Celtics, and Jazz. While many of you could be scratching your head in disbelief on why Bryant would pick the Lakers over NBA title contenders, like the Bucks and Celtics, there is a reason for this decision.

Also, an interesting tidbit, Los Angeles originally drafted him back in 2017. So this is kind of like a reunion between the two sides, despite only playing with them for one season. After that one season, he joined the Wizards and stayed with Washington up until this free agency period.

Thomas Bryant averaged 7 points and 4 rebounds per game for the Wizards last season.