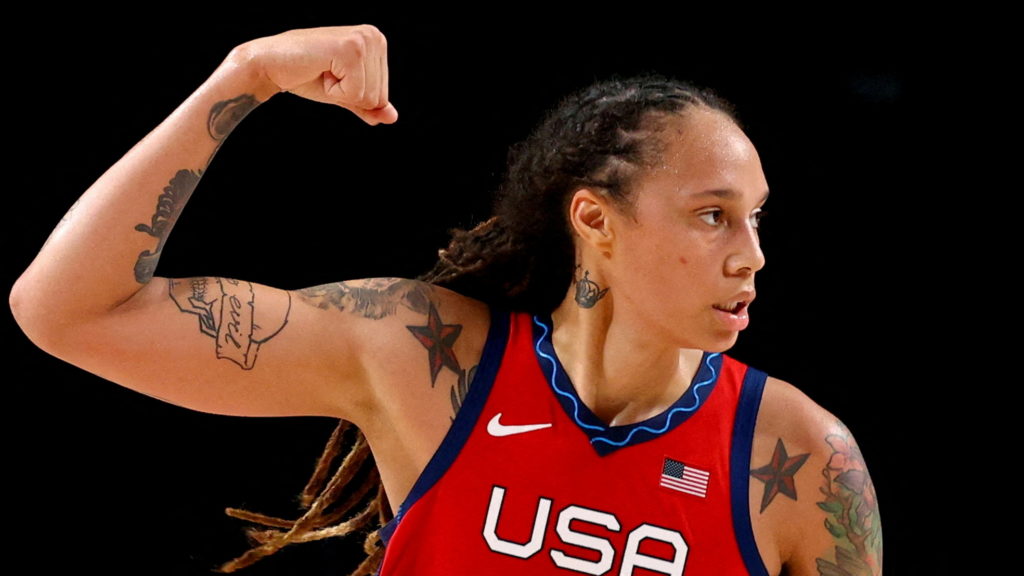 Why pleading guilty, she said she did not mean to break the law. Here is what she said:

“I’d like to plead guilty, your honor. But there was no intent. I didn’t want to break the law,” Griner told the judge in English, which was then translated into Russian for the court.

The next court hearing was scheduled for July 14, next week. Griner, who asked the judge for “time to prepare” her testimony, faces up to 10 years in prison if convicted of large-scale transportation of drugs.

Per ESPN and their sources, the guilty plea is a strategic move to help in efforts for a prisoner swap. So, if she is convicted of ten-years (or less) in prison. Maybe expect a prisoner swap as many has reported that she is most likely not going to be forgiven of the charges against her and will have to spend her time in Russian jail.